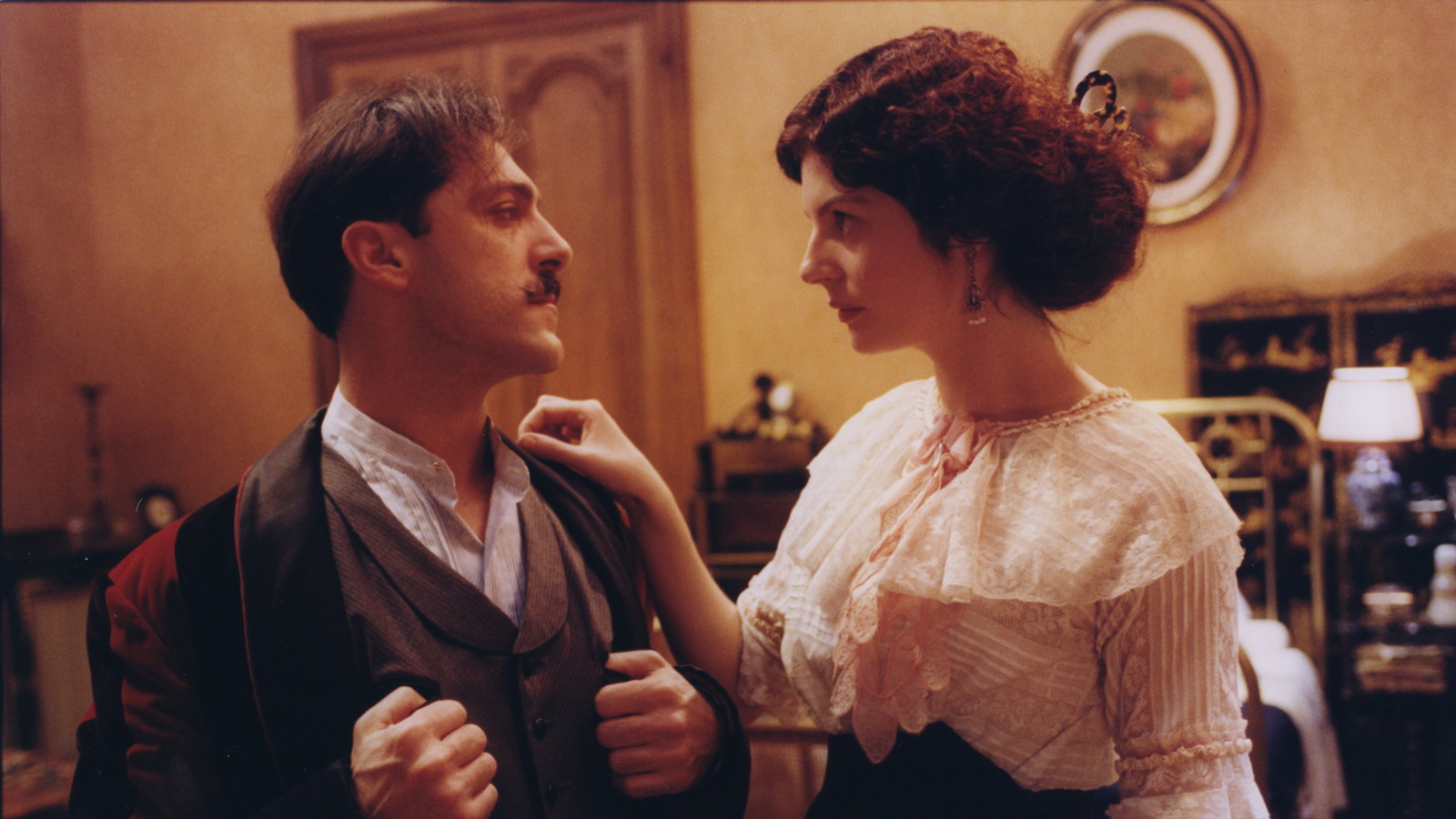 Originally filmed in 1999 and restored this year, the film opens in 1922, as Proust is on his deathbed pouring through old photographs. Gradually, we watch as his own experiences merge with his own literary creations. Idyllic memories of youth alternate with rich recollections of 19th century Parisian society where the drama of the Great War and the anxieties of the emerging modern era are skewered in the spectacular staged soirees and lush grand parties. Entrancing figures that seem to drift in and out of the film’s field of view: notably Catherine Deneuve as the stately former courtesan Odette de Crecy and John Malkovich as the closeted, mysterious Baron de Charlus. Ruiz gives special attention to Proust’s fascination with photography and early forms of radio and cinema—technologies that promised a more perfect form of “time regained” than words or memories could provide. Time Regained is a phantasmagorical comedy of manners as well as a powerful reflection on cinema’s ability to seize and preserve moments of time.

Arguably Chile’s most internationally renowned and prolific filmmaker, Raúl Ruiz completed over 100 movies in numerous national cinemas. Following the coup d’état led by Pinochet in 1973, Ruiz fled Chile with his wife, fellow filmmaker Valeria Sarmiento, and made France his home. His mind-bending works are obsessed with questions of theology, philosophy, psychoanalysis, literature, and visual expression; wildly experimental and slyly humorous; surrealist, magical-realist, gothic, and neo-Baroque. To see one of Ruiz’s films is to go on an adventure full of humor, intellectual curiosity, and artistic daring; to see several is to land on a new continent, where his many obsessions find their delirious expression in the most surprising ways and where reason and madness are delightfully, terrifyingly indistinguishable.

Time Magazine:
This is a serious filmgoer’s treat.
Boston Globe, Jay Carr:
You can count on the fingers of one hand the number of works in any given year to which one is moved to apply the word ”masterpiece.” Raul Ruiz’s Time Regained is one of them.
Village Voice:
The daring of the conception is matched only by the brilliance of the execution.
The New York Times:
Time Regained is a testament to the Proustian notion that true paradises are those that are lost. Proust is a writer whose work defeated such distinguished adapters as Joseph Losey and Luchino Visconti; Ruiz succeeds because his movie is something of a search for Proust’s own search.