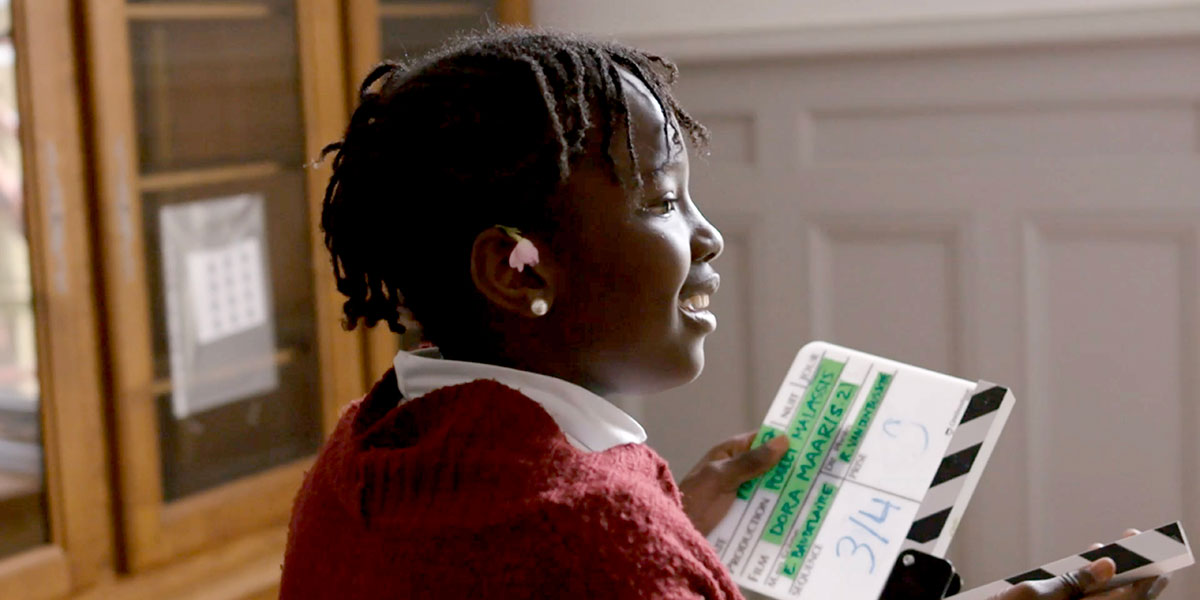 You can watch this film right here, right now

Shot over a period of four years, Un Film Dramatique follows the creative intuitions of 20 budding Parisian artists at Dora Maar Middle School in Saint-Denis as they experiment with cameras on their own terms, theoretically reflect on the medium, and debate issues of ethnicity, discrimination, and representations of power and identity.

Charming, and deceptively simple, the work’s political might emerges in small, magical gestures. As the kids grow and mature, the passage of time is felt rather than announced, most notably in their increasingly sophisticated footage: bold, courageous steps towards making work that matters to them, that responds to their questions, that confronts their place in the world. Neither documentary nor fiction, the film poses a conundrum of what it is the students are creating, individually and collectively.

Humorous, intimate, and illuminating, Éric Baudelaire’s film is a testament to cinema’s collaborative nature, in which the young filmmakers become co-authors and subjects of their own lives. (in French with subtitles / 114 min)

CRITIC’S PICK! With cameras in their hands, they build their own records about what life is like in the suburbs. They dance, they sing, they offer house tours. Each child is confident, curious and collaborative. It’s the cumulative effect of seeing the world through the eyes of these children that makes this movie so deeply joyful. – The New York Times