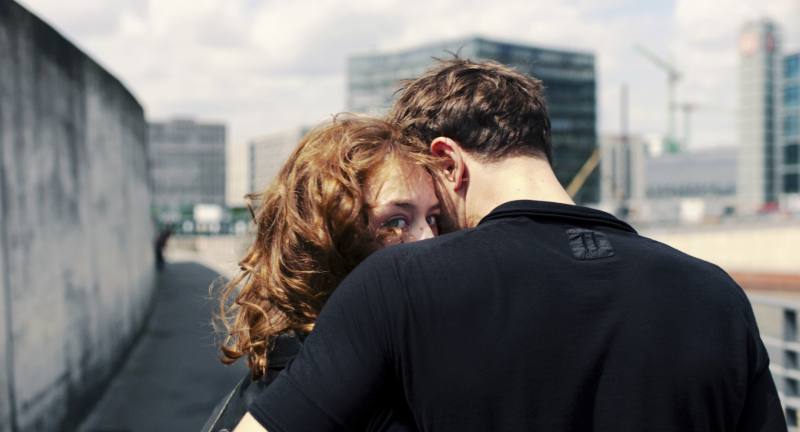 October Nov 5 and 6 and 7 at 6:30 at the IU Fine Arts Theater
At first blush, the new film from Christian Petzold might seem a departure for the German director, especially to those only acquainted with him from his most recent film, the award-winning Transit (which some of you may have seen at the IU Cinema). Like his earlier films, Undine tells a story of star crossed lovers but this time with a supernatural twist (it’s that time of year). 2021 • Germany • 96 min

CRITIC’S PICK! An offbeat gem! Christian Petzold’s latest begins in the middle of a breakup, with the standard explanations and platitudes, until Undine (Paula Beer), the woman on the receiving end, says something you don’t typically hear in such conversations: “If you leave me, I’ll have to kill you. You know that!” This is no ordinary romance; true to her name, Undine is a water nymph.” –The New York Times