Walt Disney’s BEAUTY AND THE BEAST at the BCT 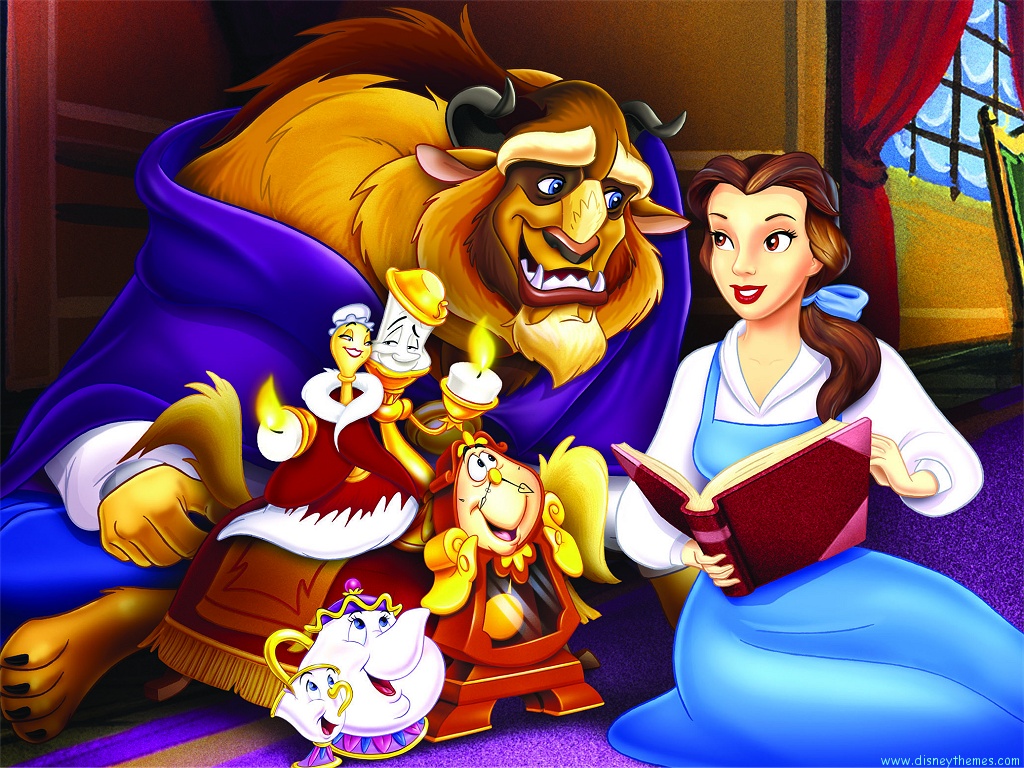 The story of a a prince who is magically transformed into a monster as punishment for his arrogance it is based on the French fairy tale by Jeanne-Marie Leprince de Beaumont.  To break the spell, the Beast must learn to love a young woman imprisoned in his castle before the last petal falls from an enchanted rose, lest he remain a monster forever.  (1991 / 86 min)

Here’s Roger Ebert’s review:
Beauty and the Beast slipped around all my roadblocks and penetrated directly into my strongest childhood memories, in which animation looked more real than live-action features. Watching the movie, I found myself caught up in a direct and joyous way. I wasn’t reviewing an “animated film.” I was being told a story, I was hearing terrific music, and I was having fun. Beauty and the Beast reaches back to an older and healthier Hollywood tradition in which the best writers, musicians and filmmakers are gathered for a project on the assumption that a family audience deserves great entertainment, too.