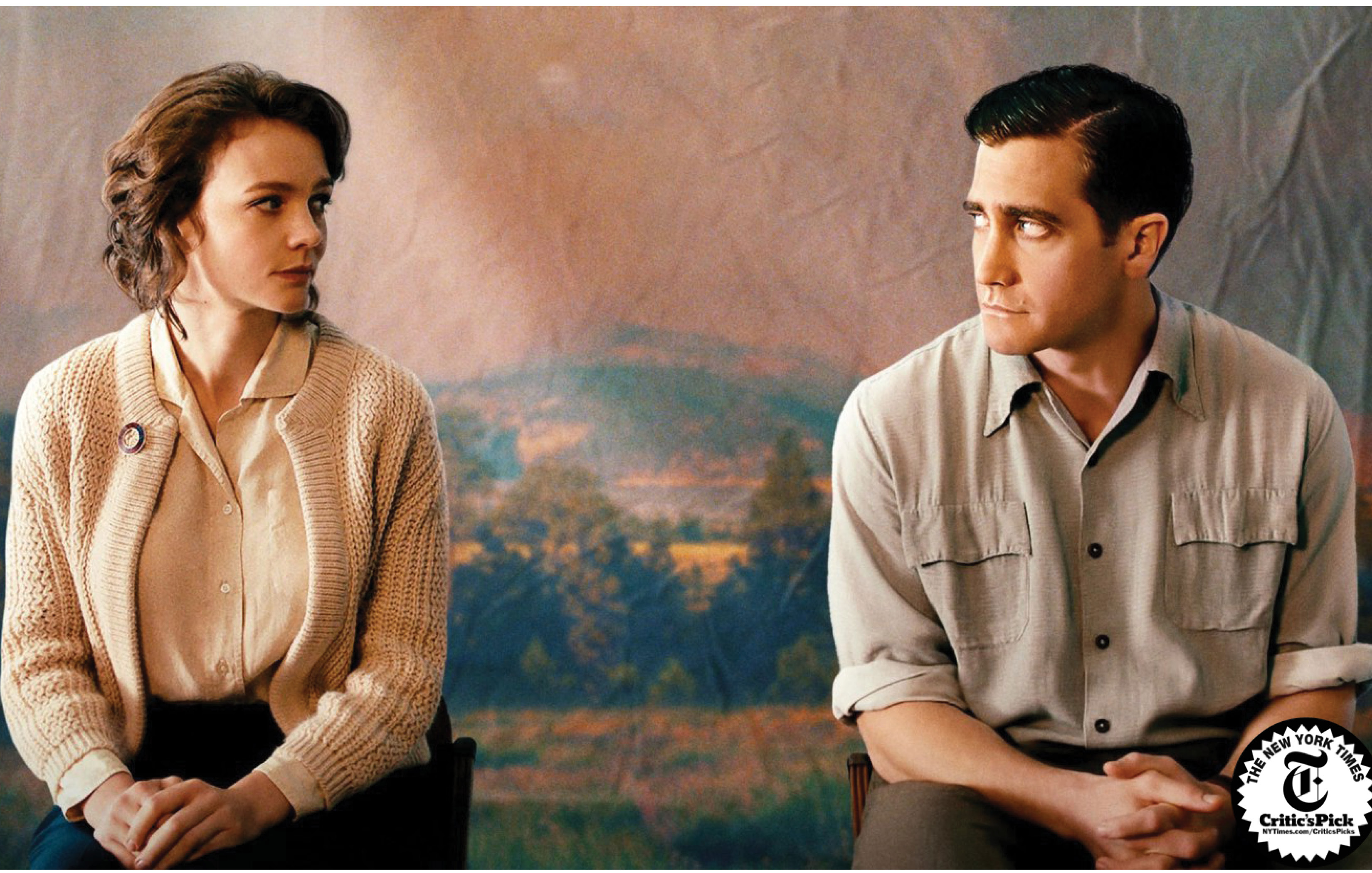 Fourteen-year-old Joe is the only child of Jeanette and Jerry—a housewife and a golf pro—in a small town in Montana, circa 1960.. Nearby, an uncontrolled forest fire rages close to the Canadian border, and when Jerry loses his job—and his sense of purpose—he decides to join the cause of fighting the fire, leaving his wife and son to fend for themselves. The American Dream is often portrayed in film as an idyllic aspiration, but Wildlife explores and dispels the romanticized concepts we’re used to, instead giving us a profound and sensitive portrayal of a family that loses faith in itself.

Carey Mulligan, Jake Gyllenhaal and newcomer Ed Oxenbould star. Wildlife is based on a novel by Richard Ford and adapted for the screen by Paul Dano and Zoe Kazan. Dano also directs. Best known as an actor, Dano has delivered some great performances, notably in Love and Mercy and There Will Be Blood.  This is his first film behind the camera and it announces a new stage of his career as a promising filmmaker. (105 min)

A SUPERB FILM! Paul Dano’s direction is meticulous in every respect, which enables him to keep the characters at a remove that is both clear-eyed and compassionate. The whole of the film is a potent collaboration in every respect, and a remarkable directorial debut. –NY Times

We’ve seen stories like Wildlife done many times before but rarely are they done with such grace and humanity. Dano isn’t interested in plate-smashing histrionics but showing the nuances of these characters. They don’t always make the right decisions but who does? This is an unabashedly old-fashion character piece and a lyrical exploration of life. A TRUE GEM from a burgeoning filmmaker. –Film Threat

Wildlife would not have been out of place in the movies I saw my first time at the Sundance Film Festival, in 1988. The derisive label for a lot of indies at that time (it was before Sex, Lies, and Videotape and Reservoir Dogs) was “deadbeat regionalism,” with lots of kids coming of age on farms. Maybe this is that sort of film, but it’s smarter, riskier, and better than anything I saw that year. Wildfire is a superb film, and A MAJOR MOMENT FOR CAREY MULLIGAN. –Vulture

Please note: the Sun screening of RARE EXPORTS , originally scheduled for Bear’s Place, has been relocated to IU Fine Arts – Bear’s is on their Winter Break schedule and will not open until 5pm