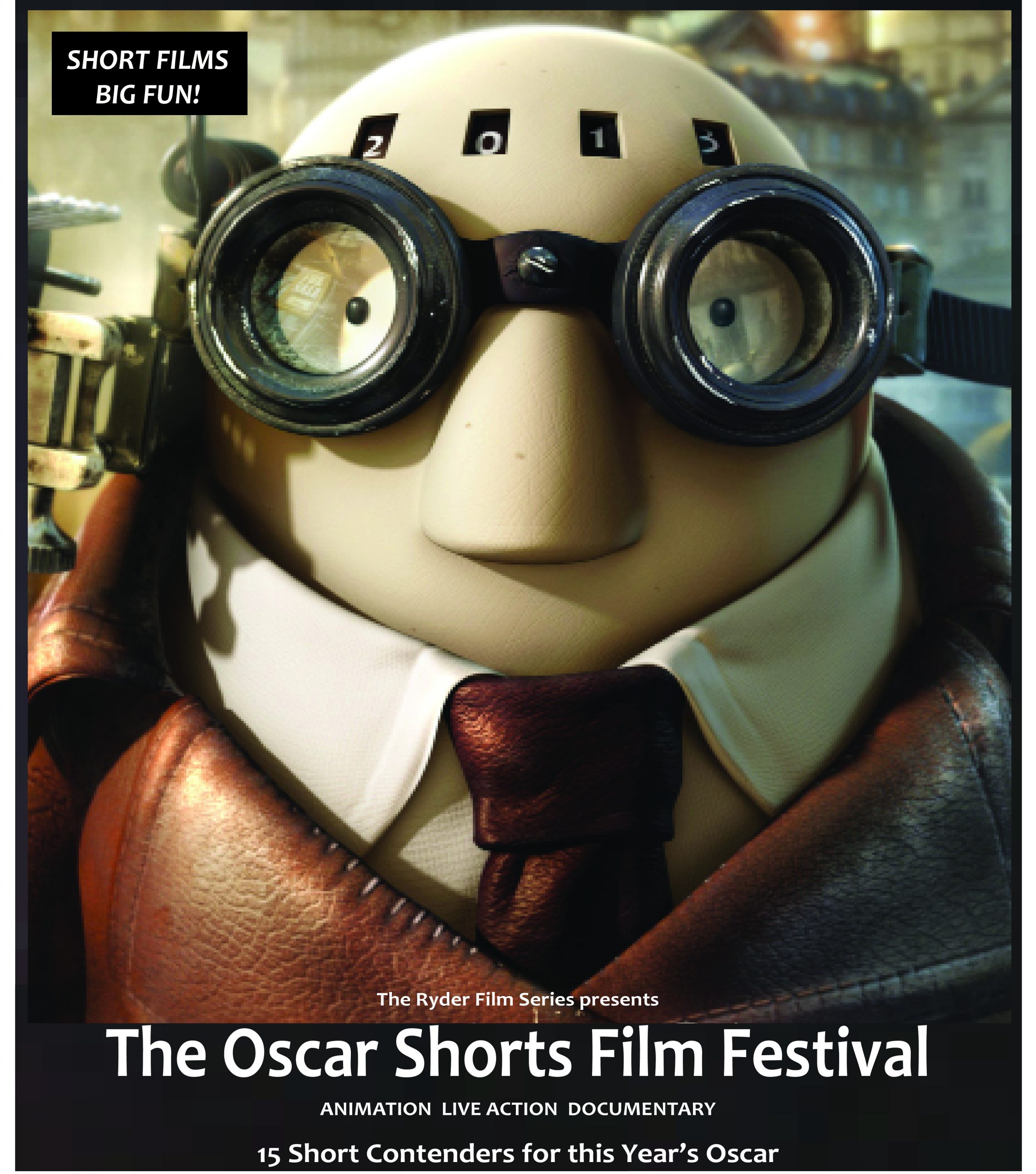 The Oscar Shorts offer a vision of what the Academy Awards should and could be but very rarely are: eclectic, cosmopolitan, scrappy and surprising.
-A.O. Scott, The New York Times