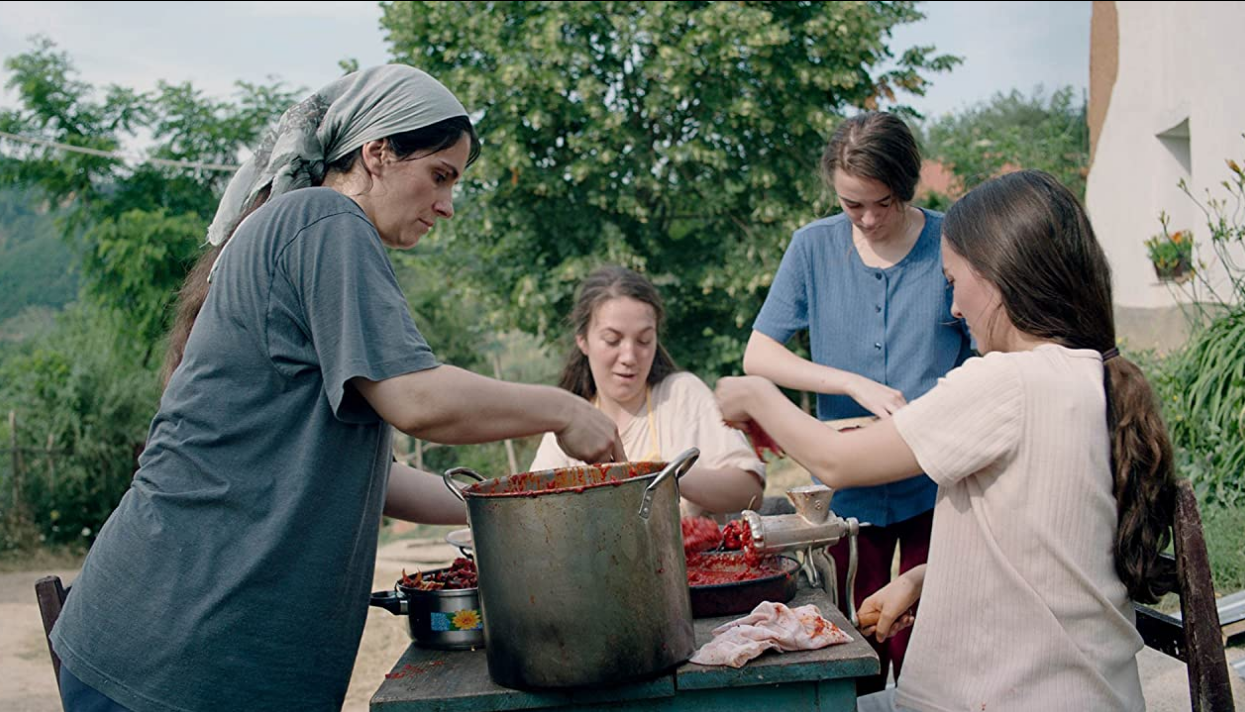 Feb 5 at 6:30 at the IU Fine Arts Theater Feb 6 at 3pm at Fine Arts Hive won the Audience Award, Directing Award, and World Cinema Grand Jury Prize at Sundance. In a small village in Kosovo, years after her husband went missing during wartime, Fahrije awaits evidence of his death. Without it, not only is she unable to mourn, but the hovering patriarchy deems it disrespectful, morally loose even, to move forward: to get a job, a driver’s license. The men in the village condemn Fahrije’s efforts to empower herself and threaten her newfound sovereignty. 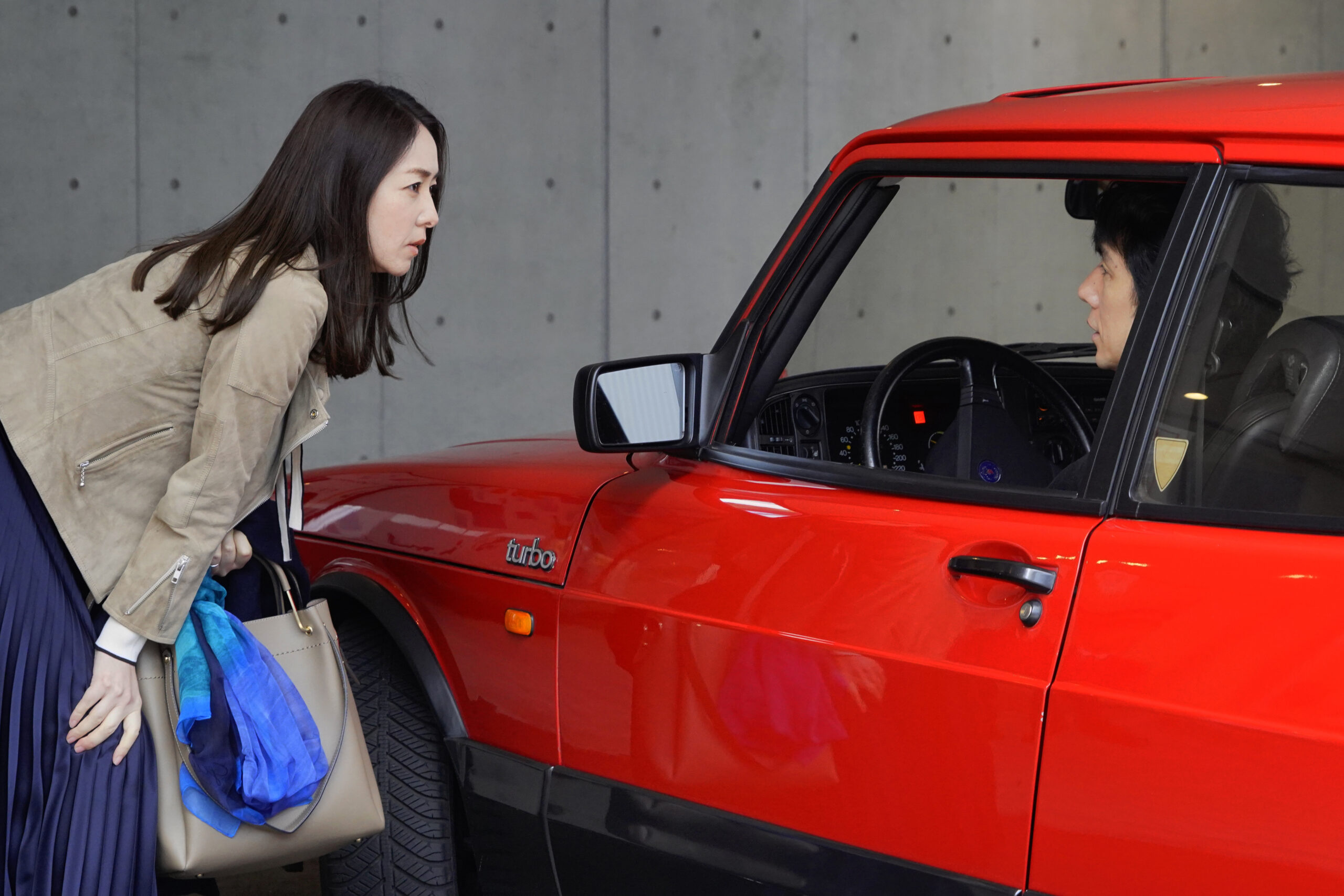 Feb 5 and 6 A film about language, sexuality, trust, and infidelity directed by auteur Ryûsuke Hamaguchi, who might be the hottest filmmaker on the planet. Drive My Car has been named Film of the Year by both the New York and Los Angeles critics associations, won Best Screenplay at Cannes, and is on the shortlist for Oscar nominations in multiple categories. "A QUIET MASTERPIECE… a story about grief, love and work as well as the soul-sustaining, life-shaping power of art. – Manohla Dargis, The New York Times