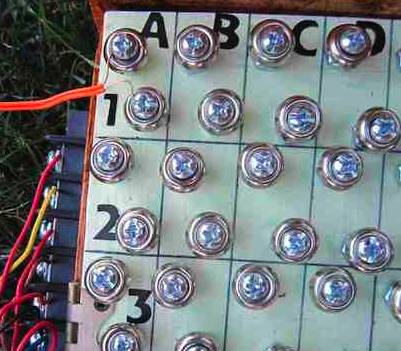 The Maker Movement is unified by a shared commitment to open exploration, intrinsic interest, and creative ideas ◆ by Jenett Tillotson and Kylie Peppler

In the 1920s, Paul Mazur of Lehman Brothers famously stated, “We must shift America from a needs, to a desires culture. People must be trained to desire, to want new things even before the old had been entirely consumed. We must shape a new mentality in America. Man’s desires must overshadow his needs.” As the beginning of this most recent recession loomed over the American economy, George Bush urged Americans “to go shopping more.” Consumerism drives the American economy.

But consumerism becomes unsustainable when it goes unchecked. According to the EPA, Americans produced 479 billion pounds of trash in 2008 – that’s equivalent to 2.4 million blue whales. The amount of materials and energy required to make the goods that result in that much trash is enormous. And America’s taste for cheap consumer goods means materials and products are often shipped around the globe before it reaches the hands of a consumer. People no longer know where their goods come from, how they were produced, how they work, or where they go to when they are no longer of use.

Enter the Maker Movement. The larger Maker Movement or Do-It-Yourself (DIY) movement has emerged in response to the growing need to transform the nation’s consumer culture to one that empowers people with the knowledge to make it themselves, fix it themselves. Doing so connects people to the objects in their daily lives and empowers people to be makers instead of consumers of new technologies. While the roots of this movement date back to the early 18th century, making came into more common practice in the 1950’s and included DIY activities referred to as handicrafts, decorating, zines and home repair. A thread that runs across varied applications of DIY is the act of creating, most often through hands-on activity, as a conscious rebuttal of the cultural predisposition toward consumption and an emphasis on self-reliance–the choice to take on a challenge that could readily be outsourced to a professional. Today, the DIY mindset has been revived as a growing culture of hands-on making, creating, designing, and innovating. A hallmark of the Maker movement is the desire to bring individuals together with shared interests around a range of activities, including textile craft, robotics, cooking, woodcrafts, electronics, digital fabrication, computer programming, mechanical repair, and making nearly anything. Despite its diversity, the Movement is unified by a shared commitment to open exploration, intrinsic interest, and creative ideas. And it is spreading; online maker communities, physical makerspaces, and Maker Faires are popping up all over the world and continually increasing in size and participation.

Moreover, there is growing national recognition of the potential of the Maker movement to transform how and what people learn in STEM (Science, Technology, Engineering and Mathematics) and Arts disciplines. As President Obama put it in his remarks on the Educate to Innovate campaign, makers “see the promise of being the makers of things, and not just the consumers of things.” This orientation towards personal fabrication rather than blind consumerism is also seen as the foundation for a new, more prosperous economy. The maker mindset empowers people not just to seek out jobs in STEM or creative fields, but to make their own jobs and industries, depending on their interests and the emerging needs they see in a rapidly changing society.

Readers may have already seen evidence of this movement creeping into the Bloomington culture. The Monroe County Public Library, for example, has sponsored “Maker Days” this summer. The library is hosting more than 10 programs for youth ages 9-20 this summer ranging from designing e-Fashions, touring the digital fabrication center (FabLab) located in the Fine Arts Building on IU’s campus, building Pizza Box Solar Ovens, making stop action animation, and much, much more. Steven Backs, Adult and Teen Services Manager at the Monroe County Public Library, is excited to provide access to new information and skills through partnerships with local organizations. “The library’s vision is an educated, engaged, curious, and creative Monroe County, with the library at its center. Being involved with local makers has opened up opportunities to help us make that a reality.”

There are also a host of organizations in the Bloomington area that celebrate DIY and Maker culture on a daily basis. Bloominglabs, the first makerspace in the state of Indiana, is a group of makers that cooperatively share a space, tools, and ideas for the purpose of increasing the making capabilities of the average person. “Making allows me to specialize an object to my needs, and I love making unique objects,” says Nathan Heald, a founding member of Bloominglabs. “I can personalize a project including choosing more durable or locally sourced materials.” Makerspaces help individuals like Heald access resources that in the past were only available to industries. “By combining the prospective talents and resources of our members,” says Heald, “Bloominglabs has put high-end tools, materials, and processes in the hands of the average person. Now I have the knowledge and ability to build about anything including objects that don’t yet exist. And has new resources become available, the Maker movement is poised to take advantage of the situation.”

Some groups tackle the waste problem head on. Discardia focuses on “upcycling” by converting materials from the waste stream into new products to sell in their “ReBoutique.” “I always say that you can’t throw anything away because there is no away,” says Discardia member Gail Hale. “We take commonly discarded materials such as clothing, plastic film strips, and plastic bags and turn them into dresses, cloth shopping bags, rugs, art – anything to give them new life.”

Other groups making in Bloomington include the Bloomington Print Collective, Bloomington Clay Studio, Ivy Tech courses, IU fine arts groups, and IU student organizations. This summer, organizations such as these as well as independent makers, will be coming together to showcase their talents at Bloomington’s Makevention on August 24, 2013 held at the Convention Center in Bloomington. Makers of all types, including tech enthusiasts, artists, educators, crafters, hobbyists, and tinkerers, will gather to share their projects as well as learn to make new things together in this family friendly event. If you catch the making bug, the Maker movement is welcoming of all ages and skill levels. All that’s needed is a willingness to learn and a desire to make. 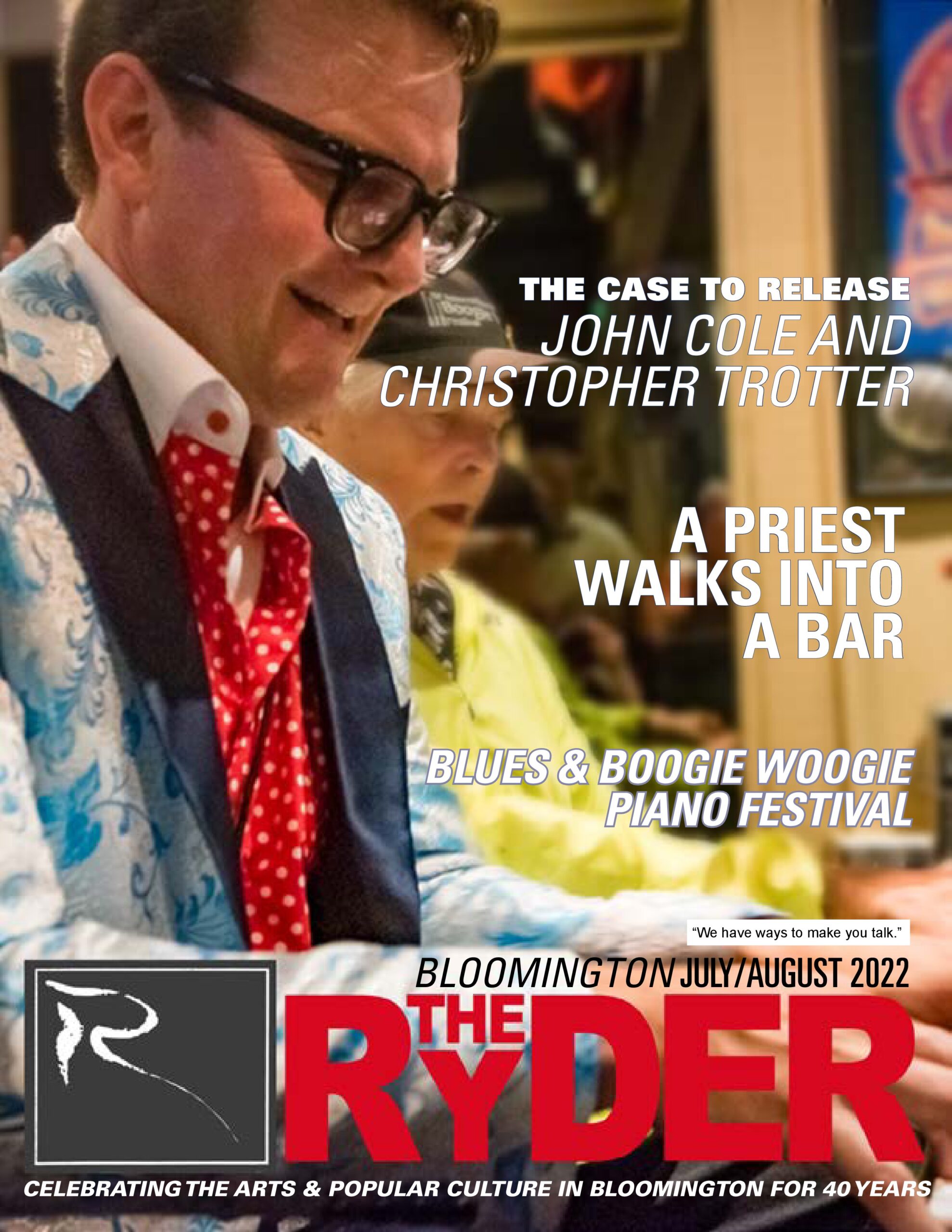