IU’s Summer Festival of the Arts, Running through August 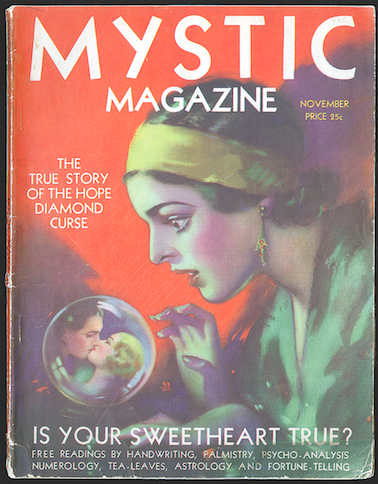 Summer is here, and so is IU’s Summer Festival of the Arts. Since 2011, the festival has been the university’s way of showcasing all of the music, cinema, theatre, and art happenings on campus over the summer. That’s a good thing according to Brady Miller, Director of Special and Academic Events at IU, because there’s a lot going on.

“It’s often easy to think of a college campus as only being busy nine months out of the year, but that’s really not true,” Miller says. “Community members or visitors can look at the calendar for the festival and realize there is an opportunity to visit campus and experience the arts virtually every day from May through August.”

The festival also serves a greater function than merely consolidating IU’s arts into a convenient calendar. According to Miller, it helps campus arts organizations promote their events, as well as provide an atmosphere of collaboration and cross-promotion between organizations. It also helps visitors to campus plan trips.

“If someone were already planning to come to campus to visit the IU Art Museum, for example, they might decide to also stop and visit the Mathers Museum or the gallery at the Kinsey Institute,” Miller says. “Similarly, if a person had tickets to a theater performance, they may decide to come to campus a bit earlier and see the current exhibit of rare books on display at the nearby Lilly Library.”

The events, too numerous to catalog here, will keep even the most ardent patrons busy. There’s the Indiana Festival Theatre’s production of the Stephen Schwartz classic, Godspell, which sets parables from the Gospel of Matthew to modern music styles like rock & roll, pop, R&B, ragtime and rap. The cast features B.F.A students in the IU Musical Theatre program, and the production runs June 9-29 in the Wells-Metz Theatre.

There are several art shows running through the summer, too. There’s the Creative Minds exhibition, running through September 12 at the Kinsey Institute, which features work produced by artists whose primary professions are as sex researchers, physicians or scientists. The IU Art Museum is running a special exhibition of Matisse’s Jazz, a collection of twenty color stencil prints and more than thirty other works by the artist, through June 28. And Spiritualists, Sorcerers and Stage Magicians: Magic and the Supernatural at the Lilly Library will offer a glimpse into how views of the occult and the supernatural have endured through the ages (see image at the top of this post). Among the wide array of texts in the exhibition is a correspondence between book collector Montgomery Evans and famed occultist Aleister Crowley.

Music lovers will be satiated by a litany of musical performances both in and out of doors, among them the Jazz in July program at the IU Art Museum, the 30th Anniversary Concert for the IU Summer String Academy, the Summer Philharmonic Performance at the Musical Arts Center on June 28.

There are also specific events geared toward family and children: in late June and early July the Indiana Festival Theatre will perform School House Rock Live!, the classic educational show featuring the classic songs Just a Bill, and Conjunction, Junction. The Mathers Museum of World Cultures is also running a mask-making event on June 9 that should be especially fun for kids.

As you can see, there’s no shortage of quality arts programming in Bloomington this summer. Brady Miller encourages people to attend, and he himself plans on taking in many of the events.

“It seems every time I look at the calendar, I come across something I hadn’t seen before and gets me excited, whether that’s a film at the IU Cinema, a concert with the Jacobs School, or one of the new gallery displays opening this summer,” Miller said. Go to the Summer Arts Festival website for a full calendar of events.