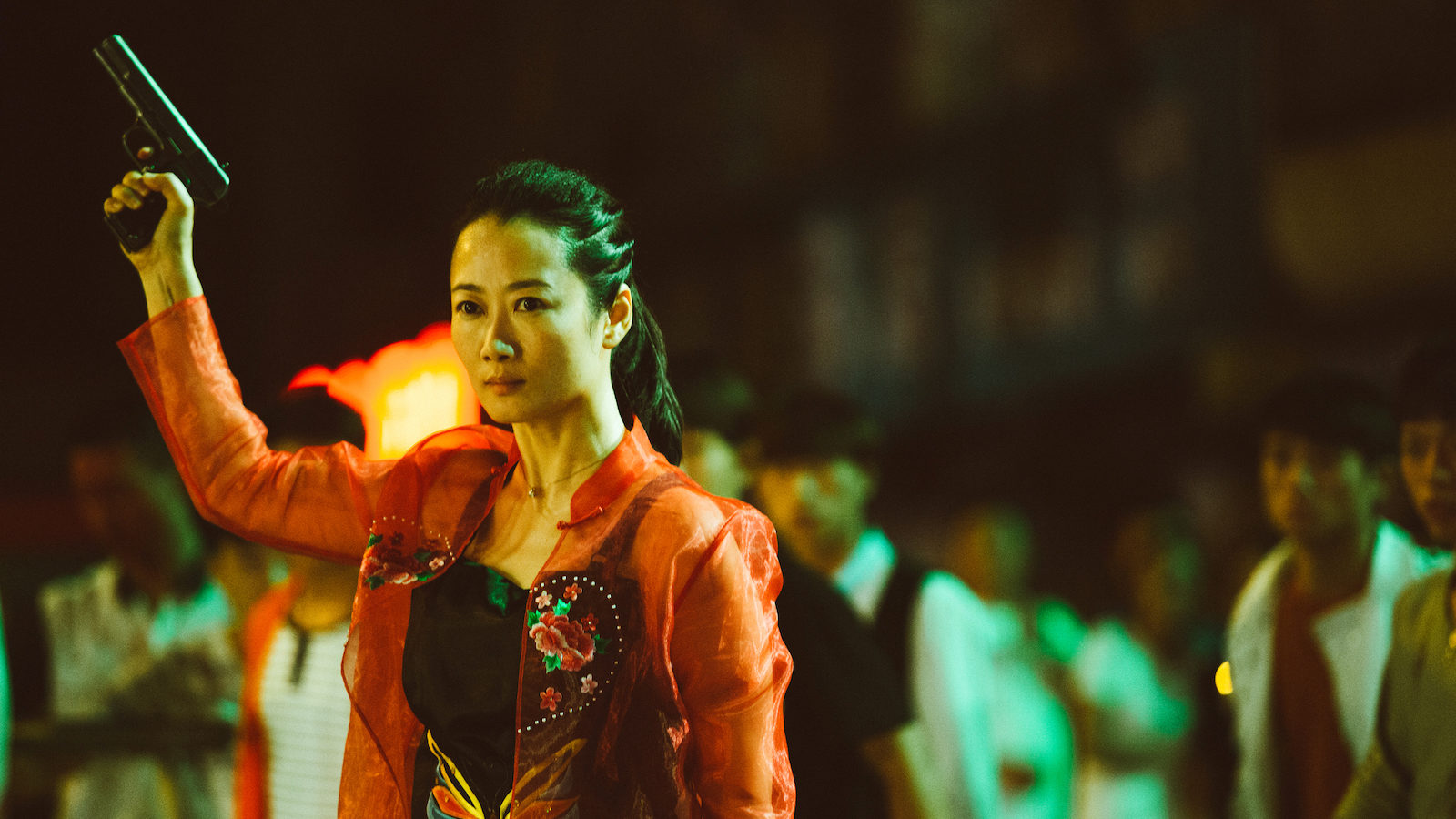 Jia Zhangke’s extraordinary body of work has doubled as a record of 21st-century China and its warp-speed transformations.  Ash Is Purest White is at once his funniest and most emotionally generous film–a smart rumination on love and a 21st century, feminist take on the gangster film.

Zhao Tao, the filmmaker’s muse, and wife, stars as the formidable, quick-witted Qiao, a heroine for the ages.

in Mandarin with subtitles | 136 minutes

This is one of Zhangke’s peak achievements: pure cinema, and a story of the underworld UNLIKE ANYTHING YOU’VE SEEN BEFORE. -Chicago Tribune

Above all, there is Zhao Tao. Trained as a dancer, she has been the leading lady in many of Jia’s films, starting with “Platform” (2000), and his wife since 2012. Theirs may be the most fruitful partnership between a director and a spouse  since Roberto Rossellini joined forces with Ingrid Bergman.  -The New Yorker