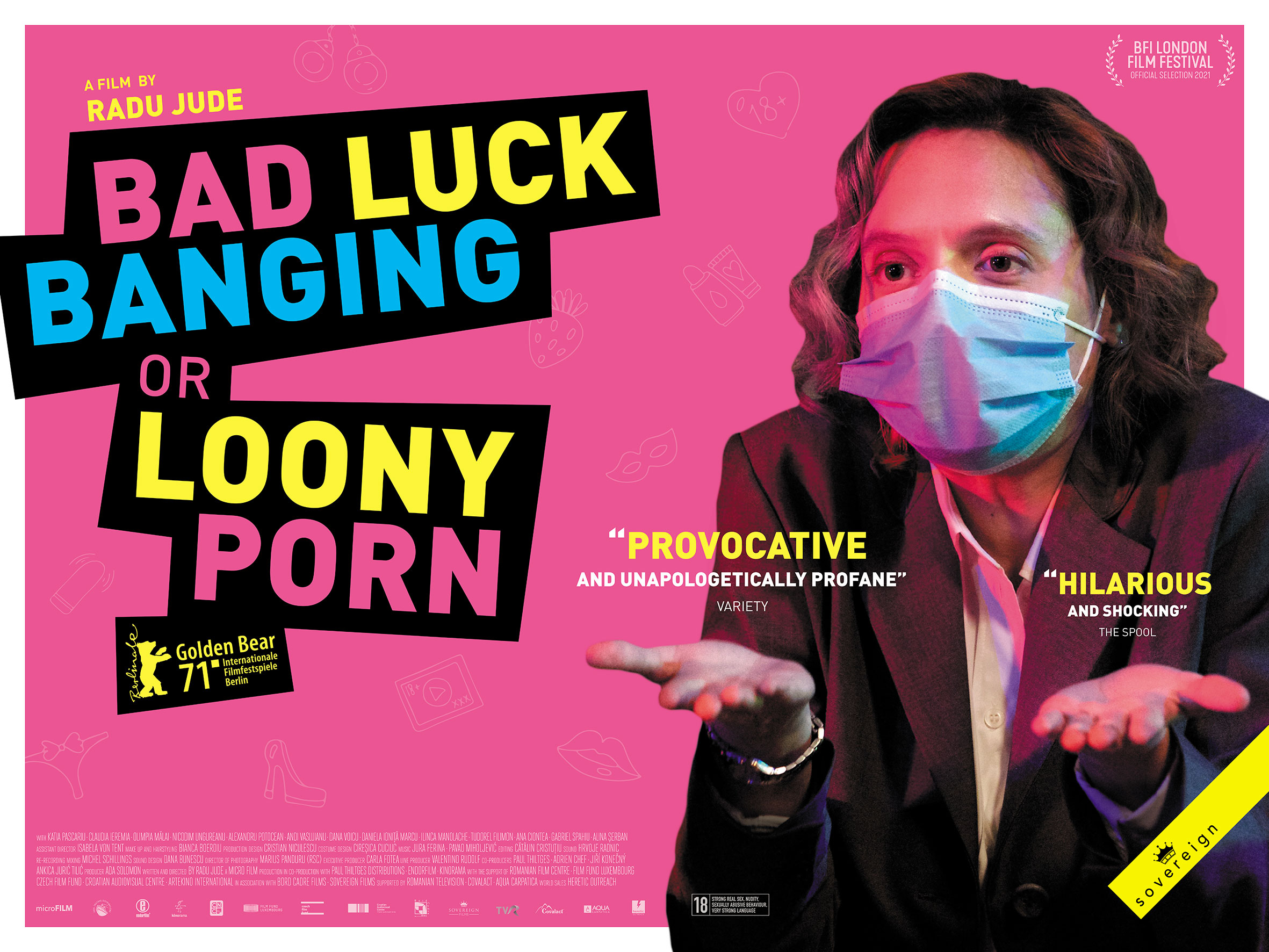 A bold, transgressive social satire that unfolds like a mashup of Luis Buñuel, Jean-Luc Godard, and John Waters. When a school teacher’s private sex tape gets leaked to the internet, it engenders hysterical outrage from a mob of angry parents.

Heads Up: Contains several scenes with explicit sexual content. But it’s a comedy. Still, if full frontal nudity and graphic sexual activity give you the heebie jeebies, you should probably see another film.

CRITIC’S PICK! There is no American filmmaker I can think of who tackles our modern-day culture wars and their historical roots with anything approaching Jude’s honesty, wit or intellectual rigor. – The New York Times

BRILLIANT! A Bold, Hilarious take on society’s awful state. The filmmaker’s bold approach suggests what might happen if someone spliced a late-period Jean-Luc Godard essay film into the middle of Luis Buñuel’s The Discreet Charm of the Bourgeosie, with such mesmerizing results that you just have to roll with it. It’s A DARING AND HILARIOUS CINEMATIC GAMBLE that gives a justifiable middle finger to the sheer inanity of the Western world – and it’s also an unpredictable blast, an angry editorial cartoon that invites us into its outrage. – IndieWire

An Irreverent Contemporary Satire…Unapologetically Profane…A PROVOCATIVE BUNUELIAN PRANK. An absurdist time capsule. Jude presents three possible outcomes to this grotesque mock trial, each one more preposterous than the last, before freeze-framing on the film’s most blasphemous image yet (a high bar, considering all that’s come before). – Variety

A scathing social satire about sex, lies and videotape. A scattershot attack on sexual hysteria and political hypocrisy in an era of online slut-shaming. Formally daring as cinema… (the film) will divide viewers and critics with its tonally jarring mix of fact and fiction, explicit imagery, salty language, bawdy comedy and social commentary. Jude remains A BOLDLY ORIGINAL VOICE IN MODERN EUROPEAN CINEMA, with serious things to say and increasingly adventurous ways of saying them. The film’s second act is a quick-fire montage of horror and hypocrisy.  Jude mischievously offers three alternative endings, including an orgiastic revenge fantasy worthy of John Waters. It’s not subtle, but it is deliciously demented. A bumpy ride, audacious and witty.  –  The Hollywood Reporter

Pandemic Protocols: Filmgoers must be vaccinated and must show proof of vaccination.
Filmgoers must wear masks in the theater. Seating will be capped at 35% of capacity.