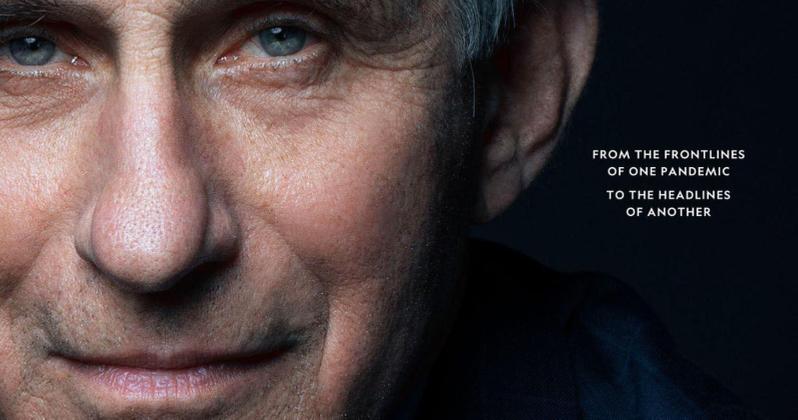 Dubbed “America’s Doctor” by The New Yorker, Dr. Fauci has become America’s most unlikely cultural icon, with his signature blend of scientific acumen, candor, courage and integrity in the face of COVID-19. At times he’s surprisingly funny. He’s been affectionately spoofed by Oscar winner Brad Pitt and memorialized by Fauci fans who’ve put his face on everything from coffee mugs to candles. He’s a tireless and effective communicator who has captured hearts and minds across the nation and around the world for his willingness to speak truth to power during an unprecedented pandemic. But less is known about the journey that led him to where he is today. (2021 / 105 min)

Fauci is screening in just a handful of theaters. We were chosen primarily because of IU’s nationally recognized stance on vaccination and mask mandates.