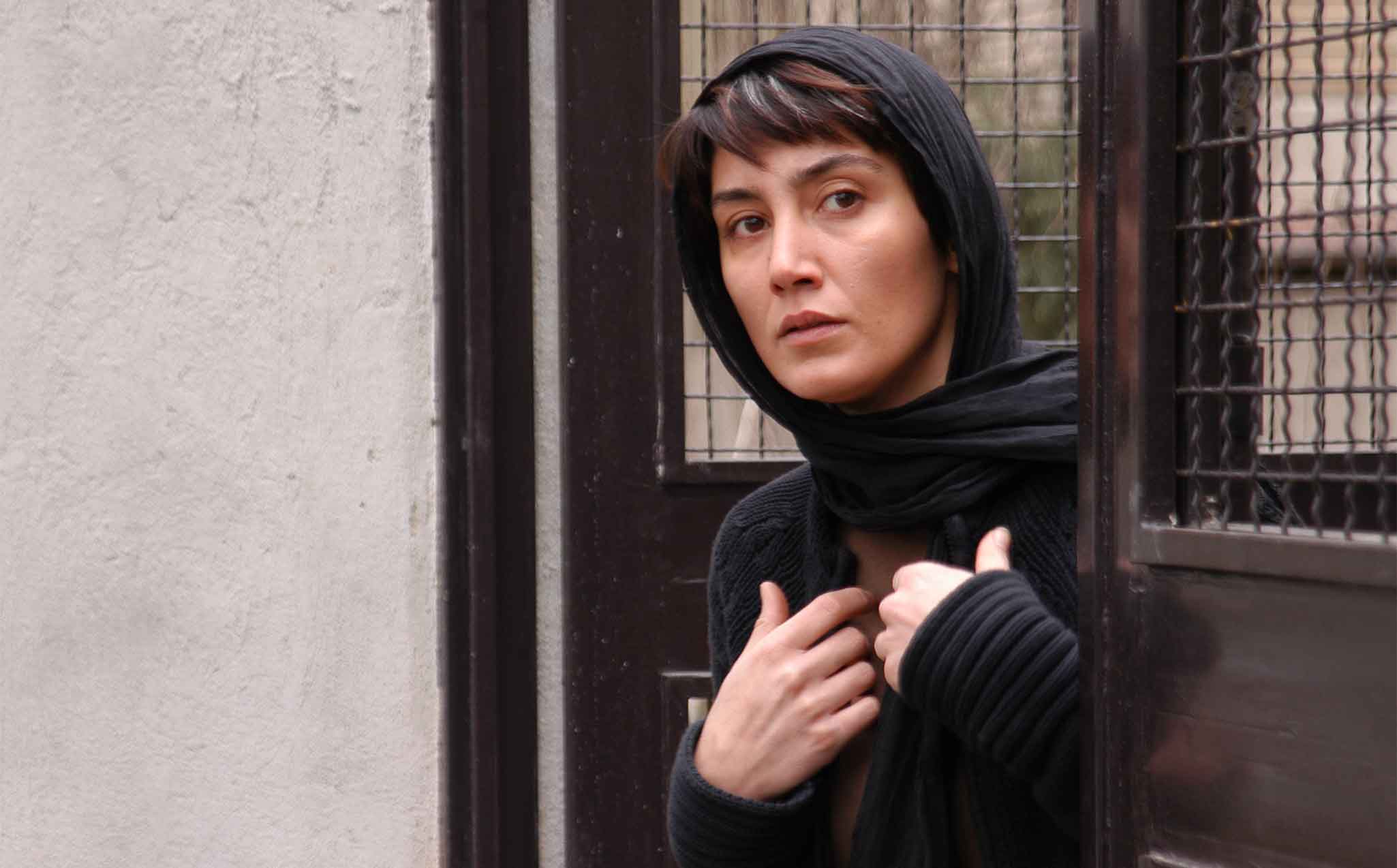 July 8-23 ♦ Scroll down for times and locations

Iranian director Asghar Farhadi’s film, A Separation, won the Best Foreign Language Film Academy Award in 2012. Fireworks Wednesday was filmed in 2006 and has finally been released in the U.S.

A young, naive bride-to-be takes a job as a maid for a comparatively well-to-do couple in Tehran, unaware as she enters their apartment that she’s walking into an emotional minefield. In addition to her housekeeping chores, she is recruited as a domestic spy, keeping tabs on a boorish husband who may be having an affair.  Once buoyant about her own upcoming wedding, she starts having second thoughts. Employing intricate plotting and shifting perspectives as he did in A SEPARATION, Farhadi creates a suspenseful, complex tale of passion and intrigue.

The film’s title refers to a day of celebration in Iran, observed with public merrymaking and pyrotechnics on the Wednesday before the Persian New Year.

♦ A masterpiece of Farhadi’s psychologically charged scene-making and sensuous, insinuating style.  Feel and think your way through Fireworks Wednesday and it will never leave you. –Film Comment

104 min / in Farsi with English subtitles

Sun July 24
April and the Extraordinary World 7:00 at Bear’s Place