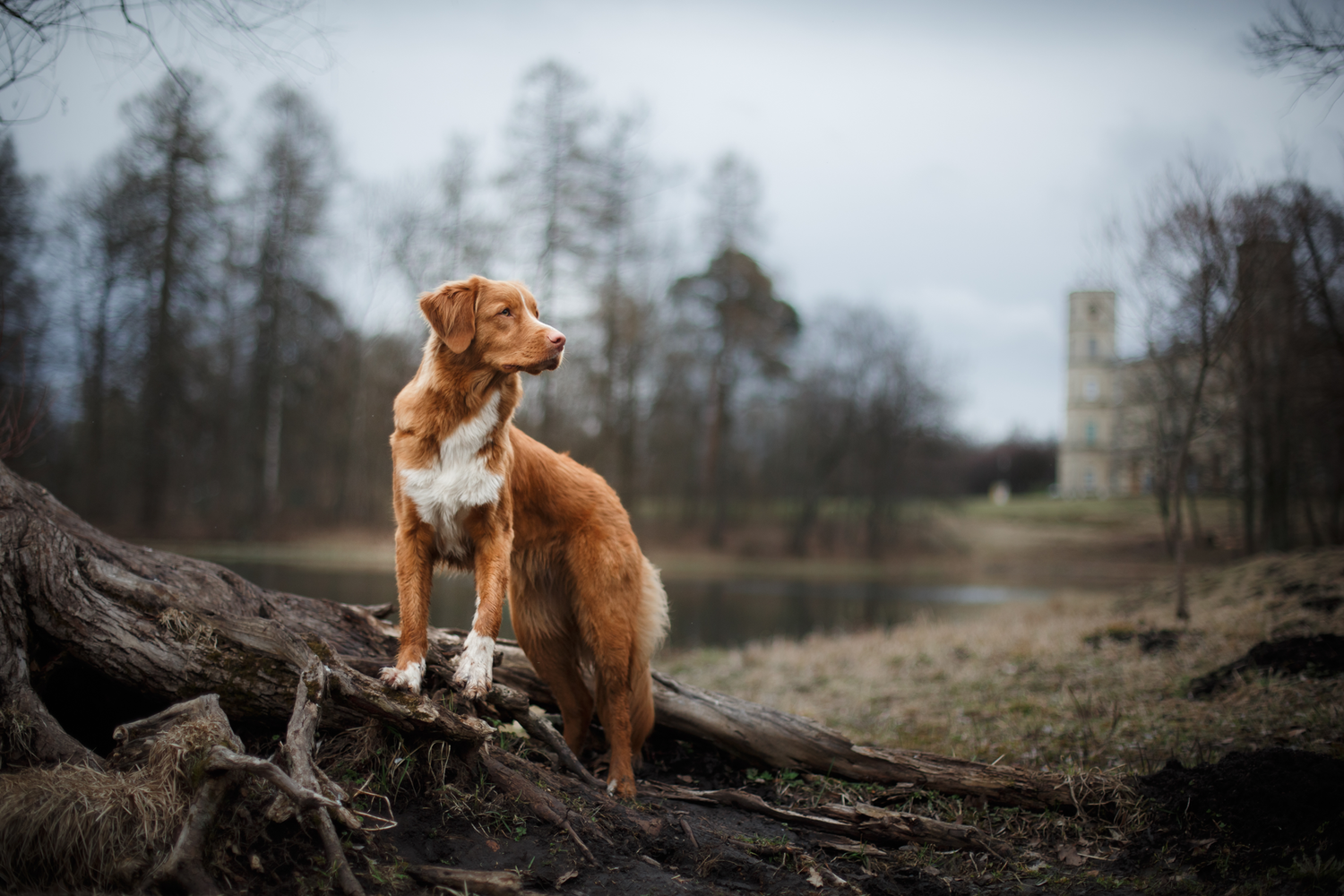 Stray dogs abroad, adventure dogs in sidecars, dogs winning prizes, dogs in prison, senior dogs, dogs who make you laugh, and dogs at the Buskirk-Chumley Theater. The NY Dog Film Festival™ is coming to Bloomington on Sunday, Sept 22nd! A portion of every ticket benefits the Monroe County Humane Association. Well-mannered, well-dressed dogs who appreciate good films are invited to attend. (But if you plan on coming with your dog, please scroll down to the bottom and read the fine print.)

The festival consists of two different 60-75 minute programs of documentary, animated, and narrative films and is curated by Tracie Hotchner, nationally acclaimed pet wellness advocate, author, and host of the NPR show Dog Talk. These are not “Dogs Gone Wild” internet videos that have gone viral. Rather, they are collections of inspiring, educational, and amusing short films from around the world exploring the special relationship between wise dogs and their all-too-human companions.

There’s more to wag your tails about: as a special treat, we will also be screening the 1955 animated Disney film, Lady and the Tramp, the story of a pampered cocker spaniel named Lady, living in a charming Midwestern town, who finds herself on the loose and out on the street where she is befriended and protected by the tough stray mutt Tramp.

Children 10 and under are free! Dogs of all ages are also free and are welcome to attend the 4pm and 6pm screenings.

*At 8pm we will also screen the new film, Toni Morrison: The Pieces I Am, about the beloved writer. Clearly, this is not part of our Dog Film Festival but nevertheless, a Festival Pass will cover admission to this film as well as Lady and the Tramp and both programs of short films. The Toni Morrison film is on our calendar for three weekends with shows on campus and at Bear’s Place. If four films in one day is too much, hold on to your Festival Pass and bring it to one of the other screenings for free admission.

A Dog’s Life (8 min) – Pieter Vandenabeele’s animated interpretation of a dog’s view of an ordinary day in his life.

Riders of the Arctic  (26 min) Hilse De Groote’s documentary looks at the Arctic dog sledding race that is the  largest in Europe, with contestants from all over the world – focussing on.the bond between the dogs and their mushers.

Fospice Dog Sid (3 min)  Maggie Amiano’s documentary about the last-chance-at-happiness adoption of Sid, a little old sick dog, who got a very happy last chapter in his life.

Imperfect Adventure (5 min) Mallory Paige’s documentary chronicles her decision to overcome doubts and fears to become the adventurer she’d always envisioned – riding across North America in a motorcycle, with her dog in the sidecar.

You Don’t Know Jack (3 min) – Tom Corwin’s documentary about a beagle named Jack, rescued from a meat farm in South Korea,who found his way to a loving Bay Area home thanks to the Marin Humane Society.

About a Dog (16 min) Mollie Fitzgerald’s charming story about an antisocial book editor, who unexpectedly and reluctantly has to foster a dog, an experience that brings her out of shell and introduces her to love.

Esther – Saving Castaways (6 min) Andrew Wright’s documentary chronicles a rehabilitation program for unwanted dogs being trained by prison inmates and how an unlikely union brings out a change in character for both.

Shit Happens (2 min) Joan Caspi’s comedic use of a mime to show what happens when you don’t “Pick It Up.”

Well Groomed – (8 min) Rebecca Stern takes us on a psychedelically-hued journey into the colorful and passionate world of competitive creative dog grooming.

The NY Dog Film Festival would not be possible without the generous support of our partners: Freitag & Martoglio, LLC and the Monroe County Humane Association.

The fine print: if you bring your dog …