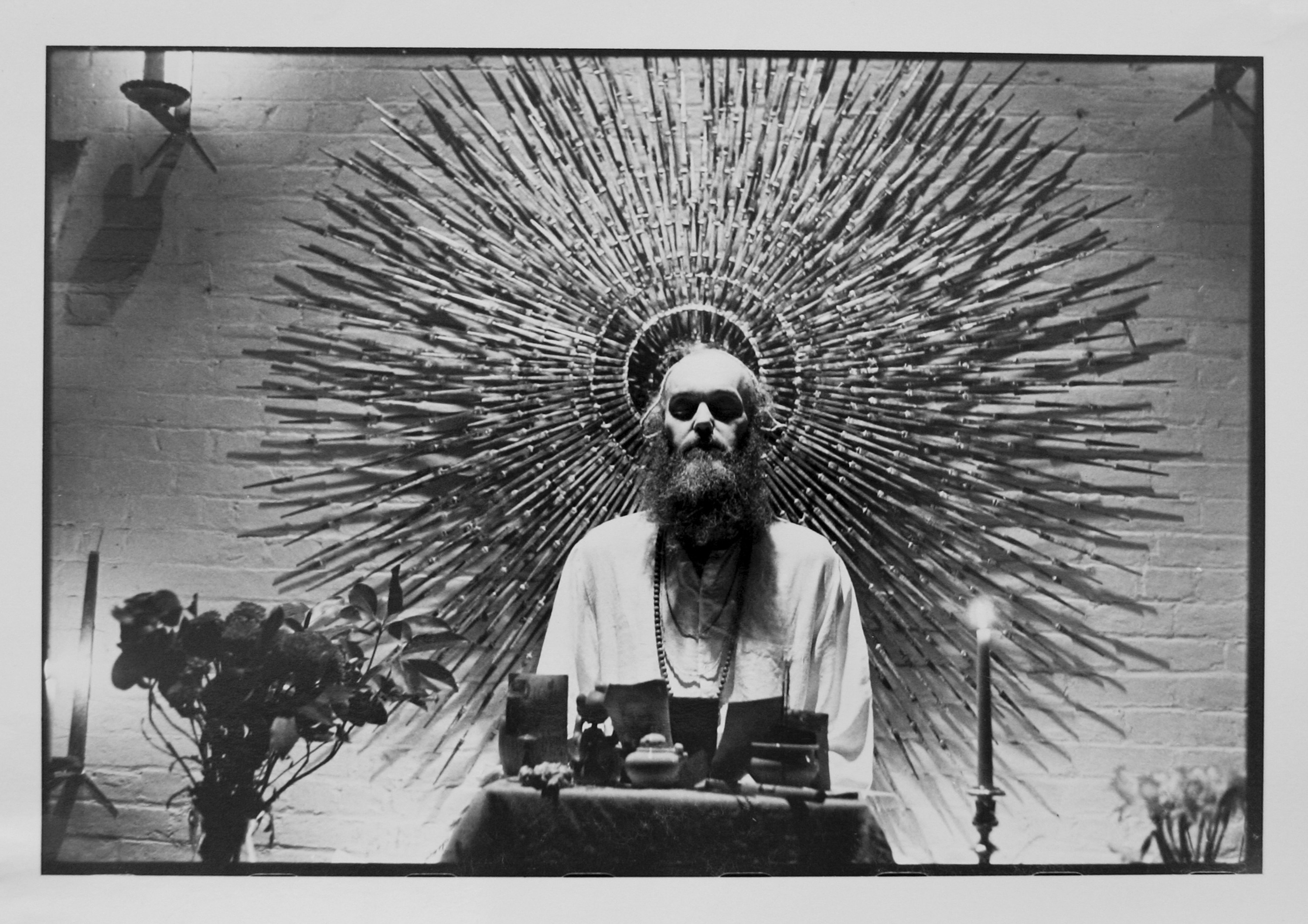 Dec 2-10 ♦ Scroll down for times and locations

Dying to Know is an intimate portrait celebrating two very complex, controversial characters in an epic friendship that shaped a generation.  In the early 1960s Harvard psychology professors Timothy Leary and Richard Alpert began probing the edges of consciousness through their experiments with psychedelics.  Leary became the LSD guru, challenging convention, questioning authority and as a result spawned a global counter culture movement landing in prison after Nixon called him “the most dangerous man in America”.  Alpert journeyed to the East becoming Ram Dass, a spiritual teacher for an entire generation who continues in his 80’s teaching service through compassion.  With interviews spanning 50 years the film invites us into the future encouraging us to ponder questions about life, drugs & the biggest mystery of all: death.

In 1995 after years of estrangement Leary found out that he was dying of cancer. The first person he called was Ram Dass.  In the 60s they had collaborated on a book entitled, ‘The Psychedelic Experience‘ which was based on The Tibetan Book of The Dead and explored the similarities of the psychedelic experience and the dying process.  Each holding a remarkably different point of view about death they share their thoughts/perspectives and rekindle the love they have always felt for one another.

In this provocative film the viewer is a fly on the wall, observing an intimate conversation between Leary and Ram Dass just a few months before Leary’s death.  It is a genuine exploration and an emotional respectful goodbye between two life long companions.

LOOKING FOR THAT HARD-TO0-FIND GIFT FOR THE CINEPHILE IN YOUR LIFE?

Ask your helpful Ryder Box Office attendant about a Semester Movie Pass for the coming year.