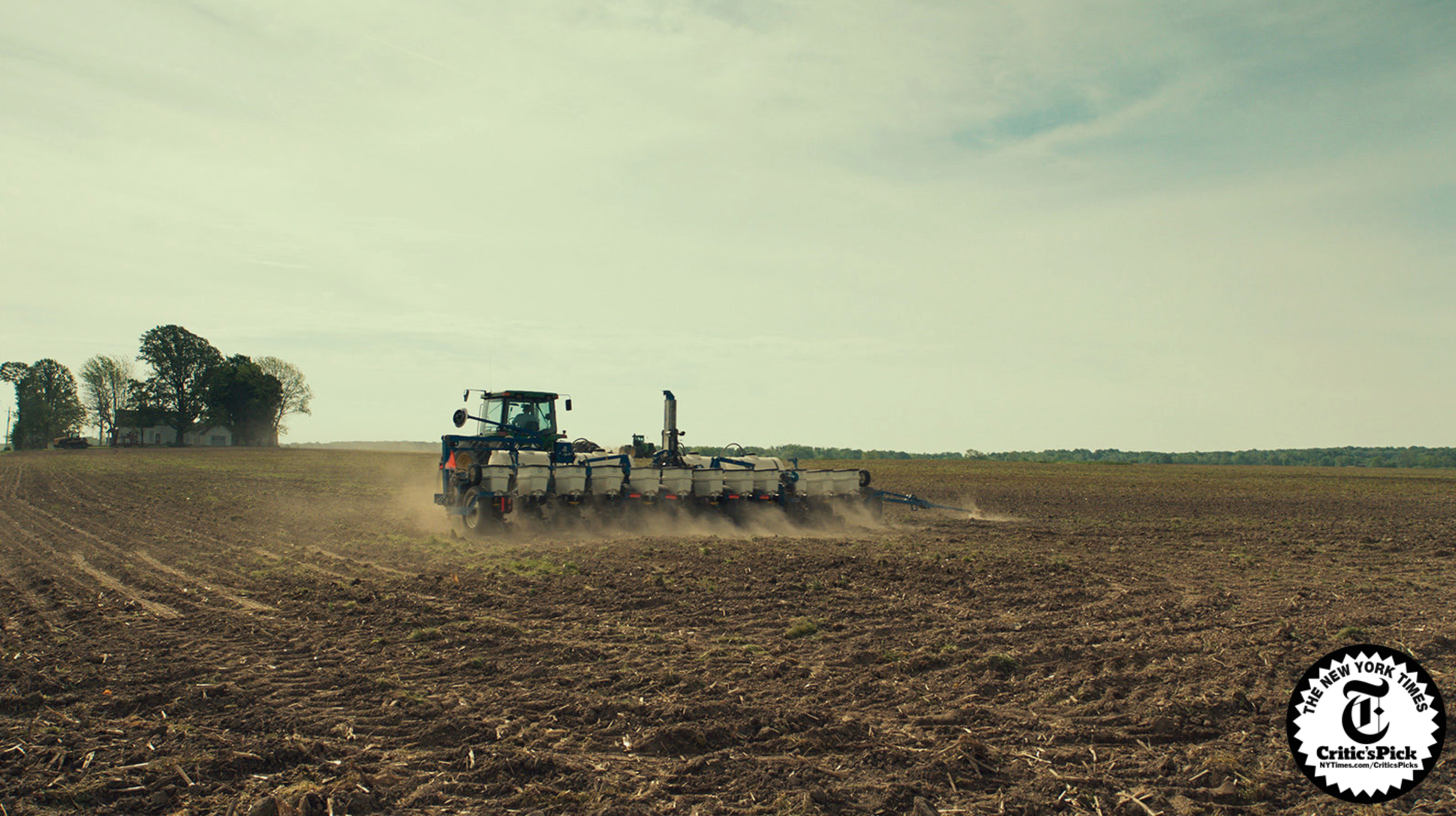 Welcome to Monrovia, Indiana. With a dwindling population of 1,083, the small town first founded in 1834 was one of many farming communities that served as the backbone of early America. Acclaimed non-fiction filmmaker Frederick Wiseman’s newest film looks at Monrovia today, exploring the conflicting stereotypes and illustrating how values like community service, duty, spiritual life, generosity and authenticity are formed, experienced and lived. The film gives a complex and nuanced view of daily life in Monrovia and provides some understanding of a rural, mid-American way of life that has always been important in America but whose influence and force have not always been recognized or understood in the big cities on the east and west coasts of America and in other countries. (143 min)

This is classic Wiseman, a film that takes us into the heart of a community and reveals its inner workings, comforts, fractures and traumas. It’s also a fine example of the way the director sculpts and molds his material to create an arc that is both dramatic and poetic. –Screen International

Few filmmakers can turn a mundane town council meeting about a library bench into a meditation on patriotism and civic responsibility the way Wiseman can. Let’s hope his camera continues to roll for years to come. –Entertainment Weekly

Walt Whitman wrote that “the United States themselves are essentially the greatest poem,” and in a Whitmanian temper I would argue that Frederick Wiseman is the greatest American poet. –The NY Times

Monrovia, Indiana is co-presented by the IU Cinema and will be screened there on Monday Nov 5th at 7pm