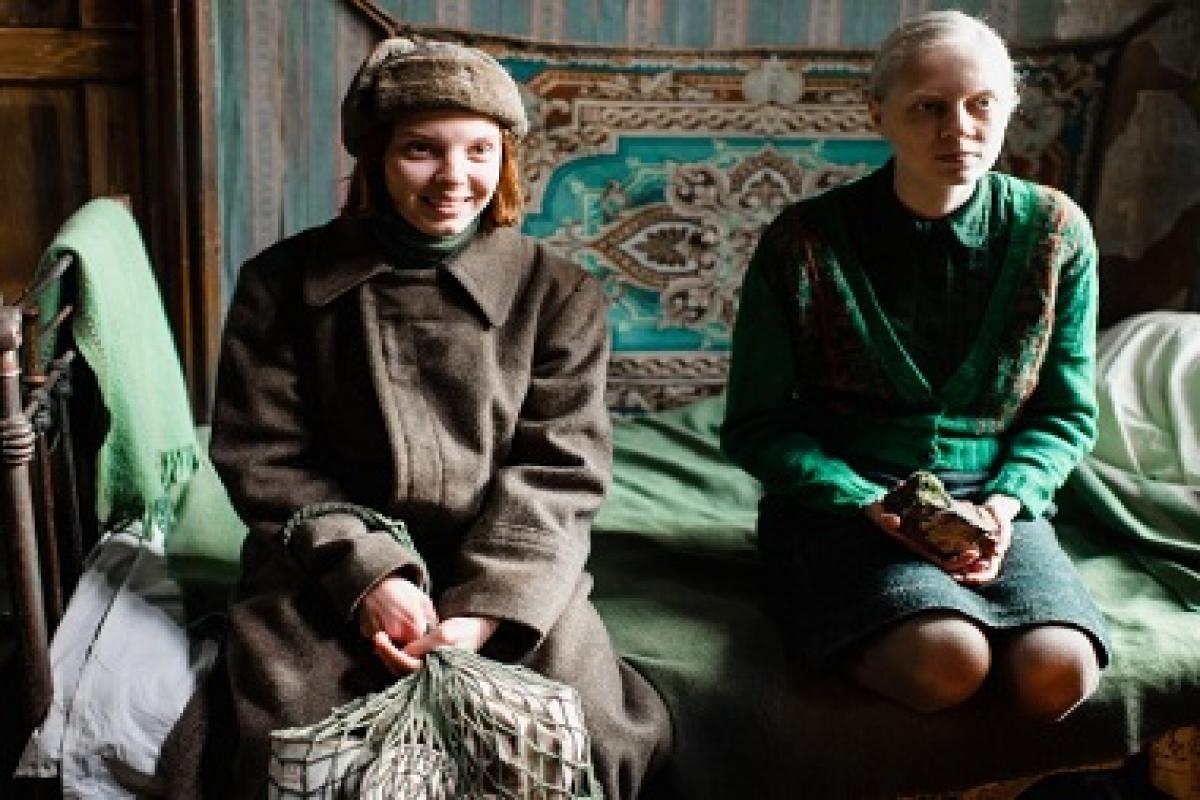 Our January screenings of Beanpole have been postponed. Look for Beanpole to appear on our calendar again on Feb 28, 29, March 1, 7 and 8 .

Beanpole is shortlisted for an Academy Award for Best Foreign Language Film. In post-WWII Leningrad, two women, Iya and Masha (astonishing newcomers Viktoria Miroshnichenko and Vasilisa Perelygina), intensely bonded after fighting side by side as anti-aircraft gunners, attempt to readjust to a haunted world. As the film begins, Iya, long and slender and towering over everyone–hence the film’s title–works as a nurse in a shell-shocked hospital, presiding over traumatized soldiers. A shocking accident brings them closer and also seals their fates. The 28-year-old Russian director Kantemir Balagov won Un Certain Regard’s Best Director prize at this year’s Cannes Film Festival for this richly burnished, occasionally harrowing rendering of the persistent scars of war.

WATCH THE TRAILER     WATCH AN INTERVIEW WITH THE FILMMAKER

Stay tuned for several additional screenings of Beanpole in late-February