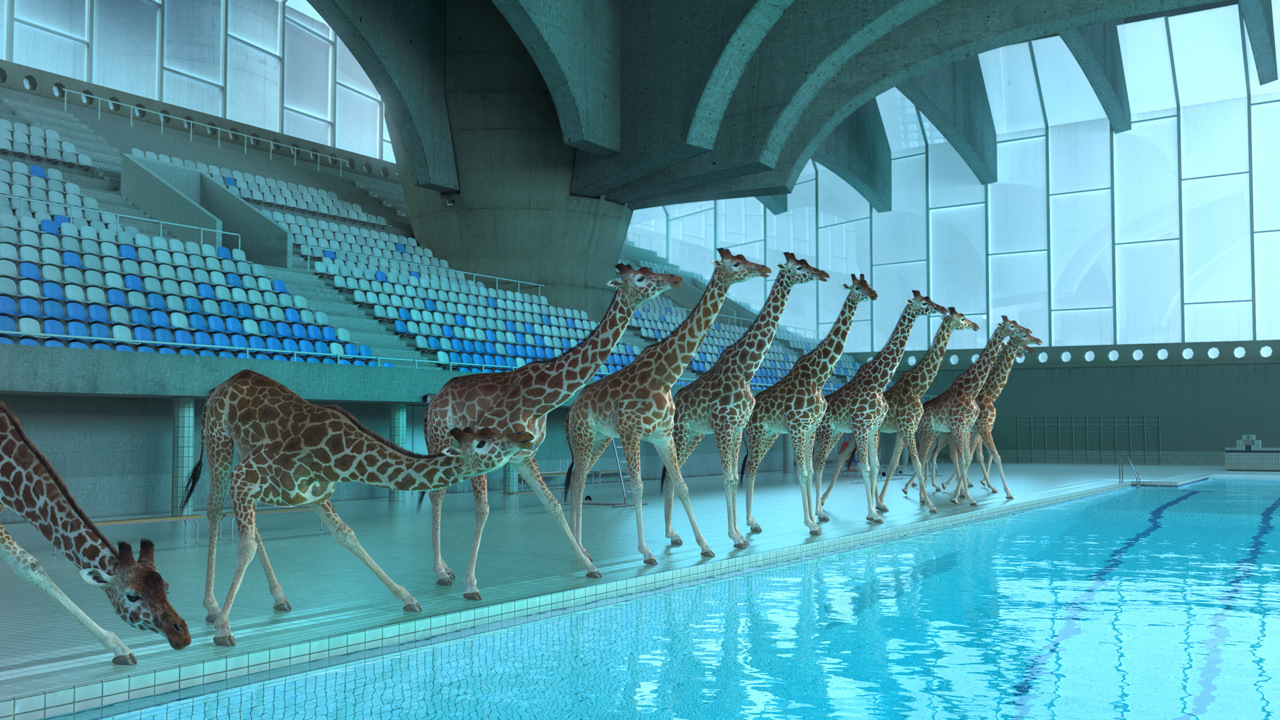 “Devoted to the kind of fare that may be found at the Academy Awards but not at the local multiplex. It gives young audiences more  to digest than popcorn.” – New York Times

“More daring and subtle than the usual kids’ fare.”  – Variety

“Redefining what kids’ entertainment can be.”
– Time Out New York

Saturday at IU Fine Arts / Sunday at the Buskirk-Chumley Theater

One ticket admits you into both programs, in whichever order you choose.

NYICFF was founded in 1997 to promote intelligent, passionate, provocative cinematic works for ages 3-18 and to help define a more compelling film for kids and it’s coming to Bloomington Dec 5th and 6th. Short films from around the world for the young as well as the young at heart. Some films are animated, some are live-action. There are two programs – one recommended for children 3-8 and a second for ages 8-80.

The screenings are presented by The Ryder Film Series and the Lotus Education and Arts Foundation.

There are twenty films in all – scroll down for descriptions of all of them.

One of the more enjoyable ways to tour the world. The festival has DELIGHTED AND INFORMED MOVIEGOERS OF ALL AGES since 1997. A treasure trove for amateur cultural anthropologists. – New York Sun

Program 1 Animation, In English or No Dialogue (recommended ages 3-8) 60 min

PIK PIK PIK
Russia, Animation, Dmitry Vysotskiy, 2014, 3 min
The woodpecker rattles the tree, on the hunt for ants. But, alas, someone grabs a hold of the tree, and the ill-matched creatures form an unbeatable team.

COOKIE-TIN BANJO
USA / United Kingdom, Animation, Peter Baynton, 2014, 2.5 min
In this storybook folk tale, a handcrafted guitar is passed down to a young boy from his father and becomes the gift of a lifetime.

A poetic tale of two girls and their larger-than-life Granny, who turn every day into imaginative adventures in this beautiful, painterly animation.

MINUSCULE: THE PRIVATE LIVES OF INSECTS – BRUSHING
France, Animation/Live Action, Hélène Giraud / Thomas Szabo, 2014, 5 min
A common bathroom becomes the setting for an all-terrain, Looney Toons-inspired chase between a fly and a spider.

ELEPHANT AND THE BICYCLE
France / Belgium, Animation, Olesya Shchukina, 2014, 9 min
An elephant lives in a town among people and works as a street cleaner. One day, he sees a big billboard advertising a bicycle. It seems the perfect size for him!

ME AND MY MOULTON
Norway/Canada, Animation, Torill Kove, 2014, 14 min
2015 Oscar® nominee! A 7-year-old girl, whose parents are unconventional modernists, wants her family to be like other Norwegian families of the 1960s. This causes problems the summer she asks her parents for a bike.

Warning: Teenagers May Like These Movies
–New York Times

JOHNNY EXPRESS
South Korea, Animation, James Woo, 2014, 5.5 min
It’s 2150. Johnny Express is the galaxy’s laziest deliveryman. Will he be successful in delivering his latest package, or will he deliver mass destruction instead?

MYTHOPOLIS
Czech Republic, Animation, Alexandra Hetmerová, 2013, 11.5 min
A small Minotaur, his Mom Medusa, a Cyclops delivery guy, and other legendary characters from Greek mythology go about their lives and solve their problems in today´s world.

SUBMARINE SANDWICH
USA, Animation, PES, 2014, 2 min
A new stop-motion food film from the director of the shortest film ever nominated for an Oscar®, Fresh Guacamole.
Note: Footballs are not intended for consumption!

LAYLA’S MELODY
Denmark/Afghanistan, Live Action, Jens Pedersen, 2013, 16 min
Eleven-year-old Layla lives in an orphanage in Kabul, and despite the many sacrifices she has endured – including not seeing her family for four years – her passion for music and education keeps her optimistic.

TIGERS TIED UP IN ONE ROPE
France, Animation, Benoît Chieux, 2014, 8 min
An extremely lazy young boy is harassed by his mother, who cannot bear to see him eat and sleep all day long, day after day. He eventually decides to get to work and shows unexpected imagination, creativity, and tenacity.

IN THE BEGINNING
USA, Animation, Arthur Metcalf, 2013, 2.5 min
There can be no doubt that a little girl had a hand in the Creation.

OH MY DOG
Belgium, Animation, Chloé Alliez, 2013, 6.5 min
In front of a raging, rowdy, crowd, the most outstanding dogs face each other to measure their talents and strengths. The results may shock you.

THE TRUMPETER
Mexico, Animation, Robin Alejandro Morales Reyes, 2014, 10 min
Despite obstacles, a trumpet player finds his inner voice. In doing so, he creates a wild, colorful freedom for his fellow musicians.