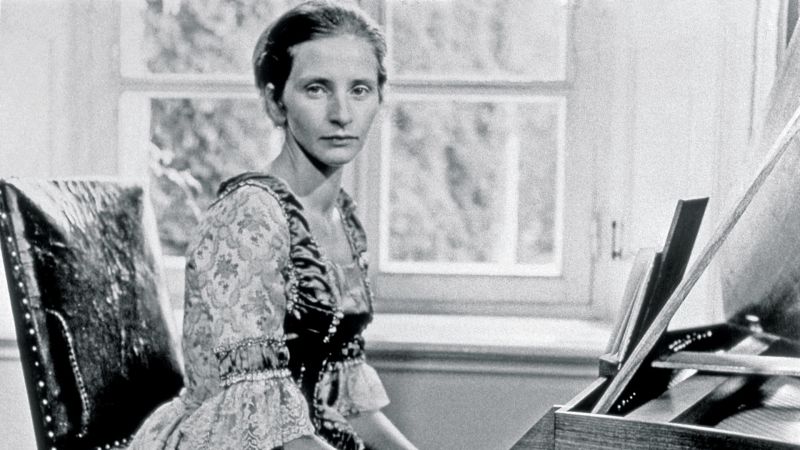 Using letters Anna Magdalena Bach wrote to her husband, seminal composer Johann Sebastian, filmmakers Jean-Marie Straub and Danièle Huillet created one of the most precise, rewarding biopics ever put to screen. The filmmakers’ professed aim was to use the 18th-century composer’s music “not as accompaniment but as esthetic material.” Consequently, most of the movie’s plot as such is not presented by words and action. It isn’t dramatic but rather musical: the film is filled with the composer’s music, performed by the great harpsichordist Gustav Leonhardt in the role of the Bach, and the compositions become a dramatic text and a living chronicle in their own right. Immaculately restored on the occasion of its 50th anniversary, Chronicle of Anna Magdalena Bach invites viewers to experience a bygone age. Five decades later, it still seems light years ahead of its time. Germany / 94 min

The experience is both transcendent and material. -J. Hoberman, The New York Times

The film—one of the most original and unusual debut features of an era defined by them—is free of psychology, or almost anything resembling drama or acting in the usual sense. It bypasses every convention in an attempt to enter into a more or less direct relationship with the art—in this case, the music of J.S. Bach. — The A.V. Club

The effect is not having seen a film but having lived a real moment, in the presence of monumental music. -Michael Atkinson, The Village Voice