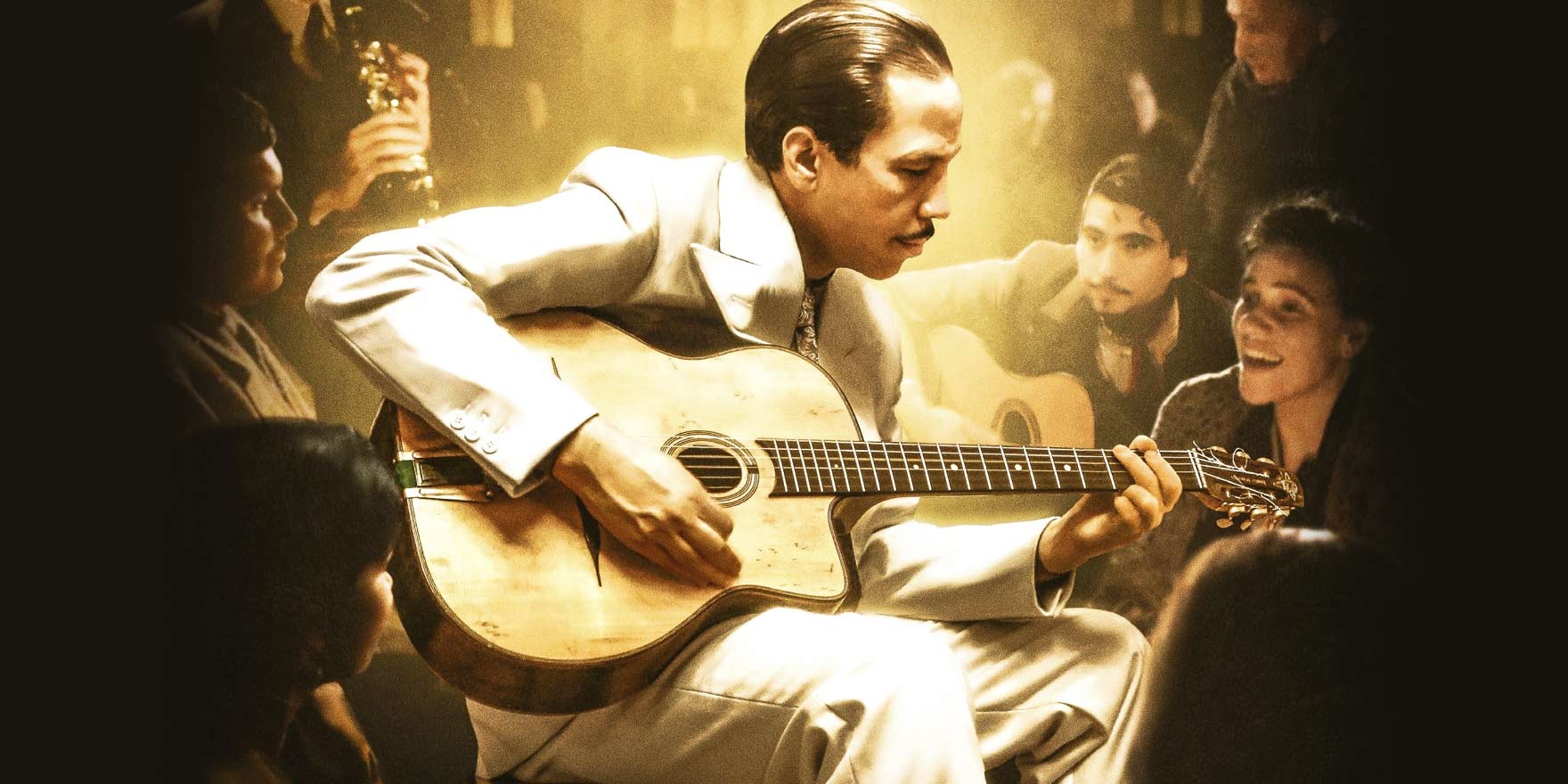 France,1943 during the German occupation. Every night, guitar virtuoso Django Reinhardt delights Parisian audiences with his witty, life-affirming ‘gypsy swing’ music. While many other Romany people find themselves the target of racist persecution, Django believes himself to be safe – until agents of the Nazi propaganda machine demand that he go on tour to Germany in order to counteract the influence of ‘negro music’ from the USA. Django refuses.

Filmmaker Etienne Comar, wrote Of Gods and Men and produced Abderrahmane Sissako’s Timbuktu, both of which appeared on our calendar.

Sunday, Jan 28 at the Buskirk Chumley Theater
The Monkees in HEAD 2:30
The Great Silence 5pm