In Bed With Ulysses 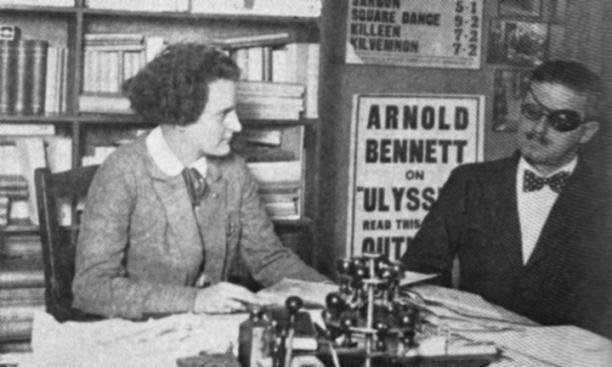 This year marks the 100th anniversary of the publication of Ulysses. James Joyce’s novel takes place over a 24 hour period in Dublin on June 16th. In Bed with Ulysses is the story behind the writing, publishing, and censoring of one of the most important novels of the modern era. One hundred years later, the censors are at it again.

The movie lets fresh air into “Ulysses” like a gust from the Irish Sea. – The New York Times

A fascinating, human look at the author and “Ulysses,” his most famous novel.  – Los Angeles Times