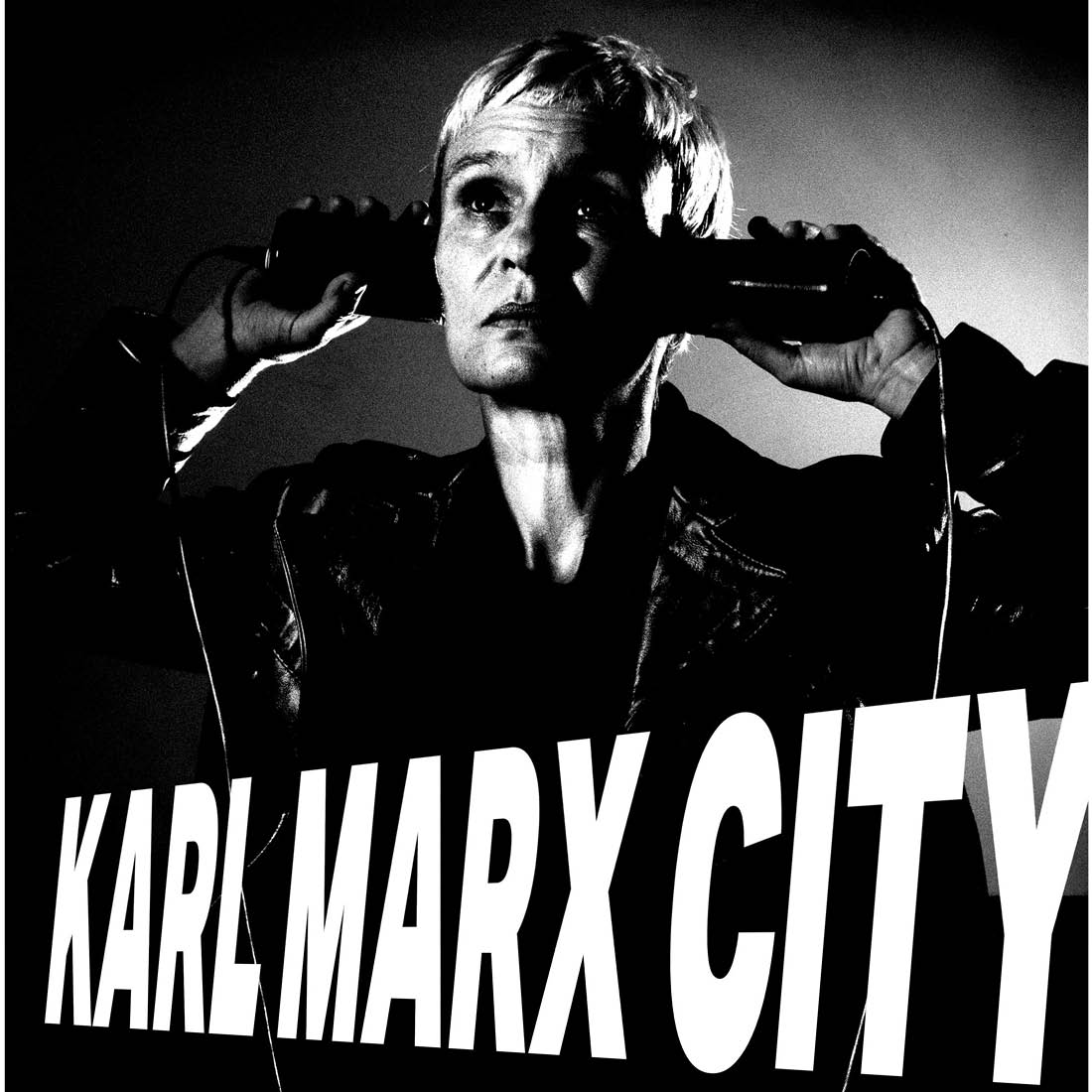 Filmmaker Petra Epperlein returns to her childhood home, the (East) German city of Chemnitz, to uncover the truth behind a cryptic note left behind by her father before he hung himself in the family garden. She discovers decades of family secrets indicative of the intense paranoia of Stasi Germany. Beautifully shot in black-and-white, Karl Marx City is a mix of espionage thriller, family memoir, and film noir, simultaneously evoking a world that has vanished while reminding us of surveillance concerns of today. (Germany; 89 min)

A must-see…Karl Marx City is an essayistic, quietly moving look at another lost world, the former East Germany, where Ms. Epperlein grew up. It draws you in quickly with its intelligence, its restrained emotions and its jaw-dropping period material.    — Manohla Dargis, The NY Times

A film that ingeniously subverts the weaponry of Cold War-era surveillance, employing the tools of the Stasi’s intelligence-gathering operation toward a far more principled end. Whereas the secret police sought to root out and destroy even the slightest hint of subversive activity among a terrified populace, Epperlein and Tucker sift through these illicit materials — and forge their own fresh images and interviews — with an eye toward illuminating the truth and possibly even vindicating the innocent. … Shot in evocative black and white, Karl Marx City is a sleek, absorbing detective story, a fascinating primer on mass surveillance in the pre-Snowden era, and a roving memoir of East German life. — Justin Chang, LA Times

The mystery of her father’s life and death provides “Karl Marx City” with suspense, and with a concrete sense of profound moral and emotional stakes. Repressive regimes excel at creating ambiguity, at making complicity easier than resistance and at blurring the lines between heroes and villains. Ms. Epperlein and Mr. Tucker, shooting in black and white and making judicious use of historical footage, brilliantly evoke a landscape of gray areas. –A.O. Scott, The NY Times