from France: MY DOG STUPID 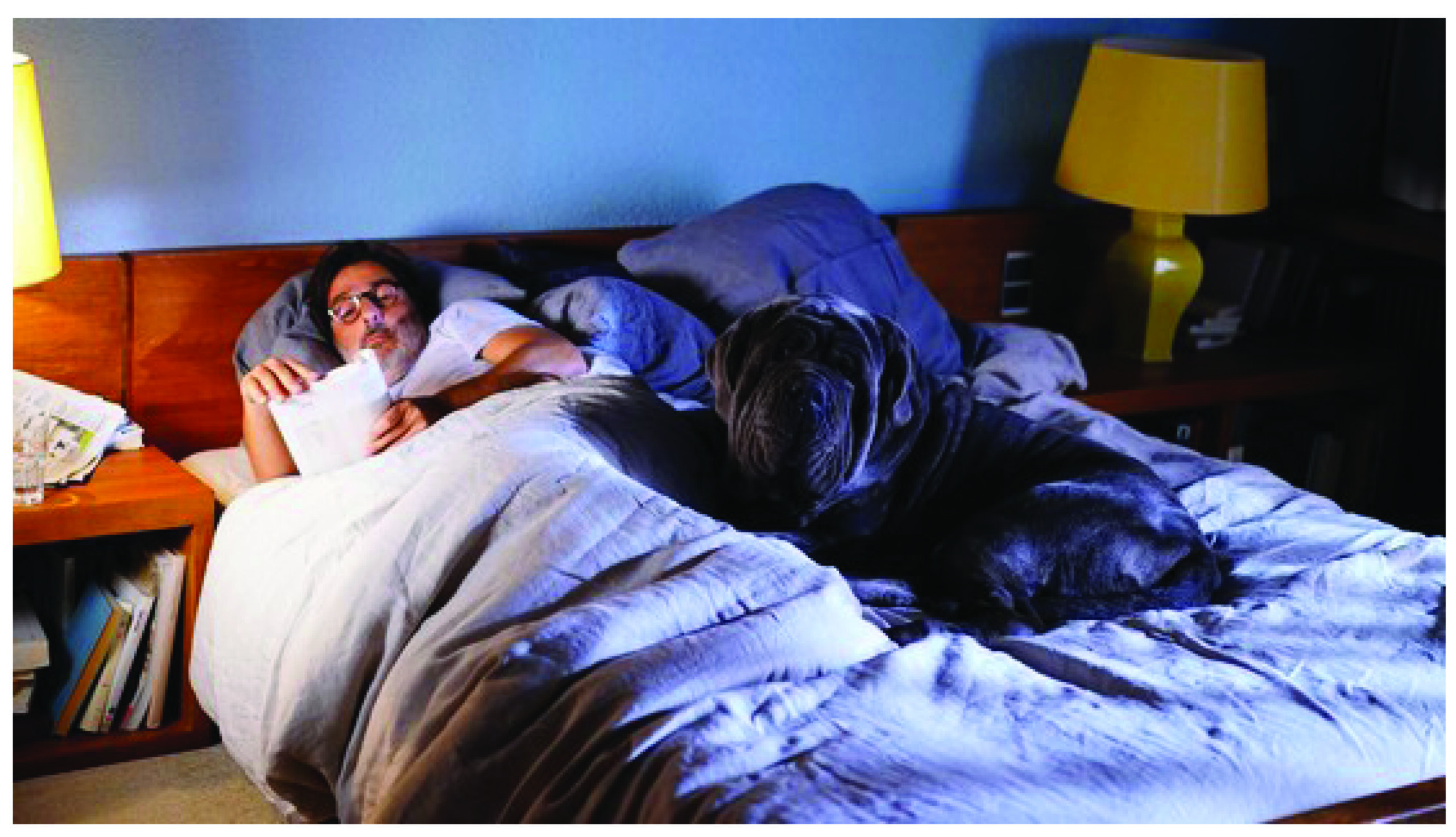 You can watch My Dog Stupid right here, right now

Henri is a middle-aged writer in crisis. He wrote one great novel 25 years earlier but not much since. Just at a time when he is taking stock of his life, an enormous gray dog, impolite and smelly, sneaks into his house. Against the wishes of his wife and four kids, he decides to keep the dog, whom he names, affectionately, Stupid. Merging elements of John Cassavetes and the Coen Brothers, My Dog Stupid is a refreshingly honest look at the ups-and-downs of love and aging starring iconic real-life couple Charlotte Gainsbourg & Yvan Attal, who also wrote and directed. Based on a story by American cult novelist John Fante.

Although his books were championed by the likes of Charles Bukowski, considered precursors to the Beats and adapted into several movies, John Fante remains a fairly unknown quantity in the U.S., whereas in France he’s an author whose work can be found at any local bookstore.