Neither Heaven nor Earth 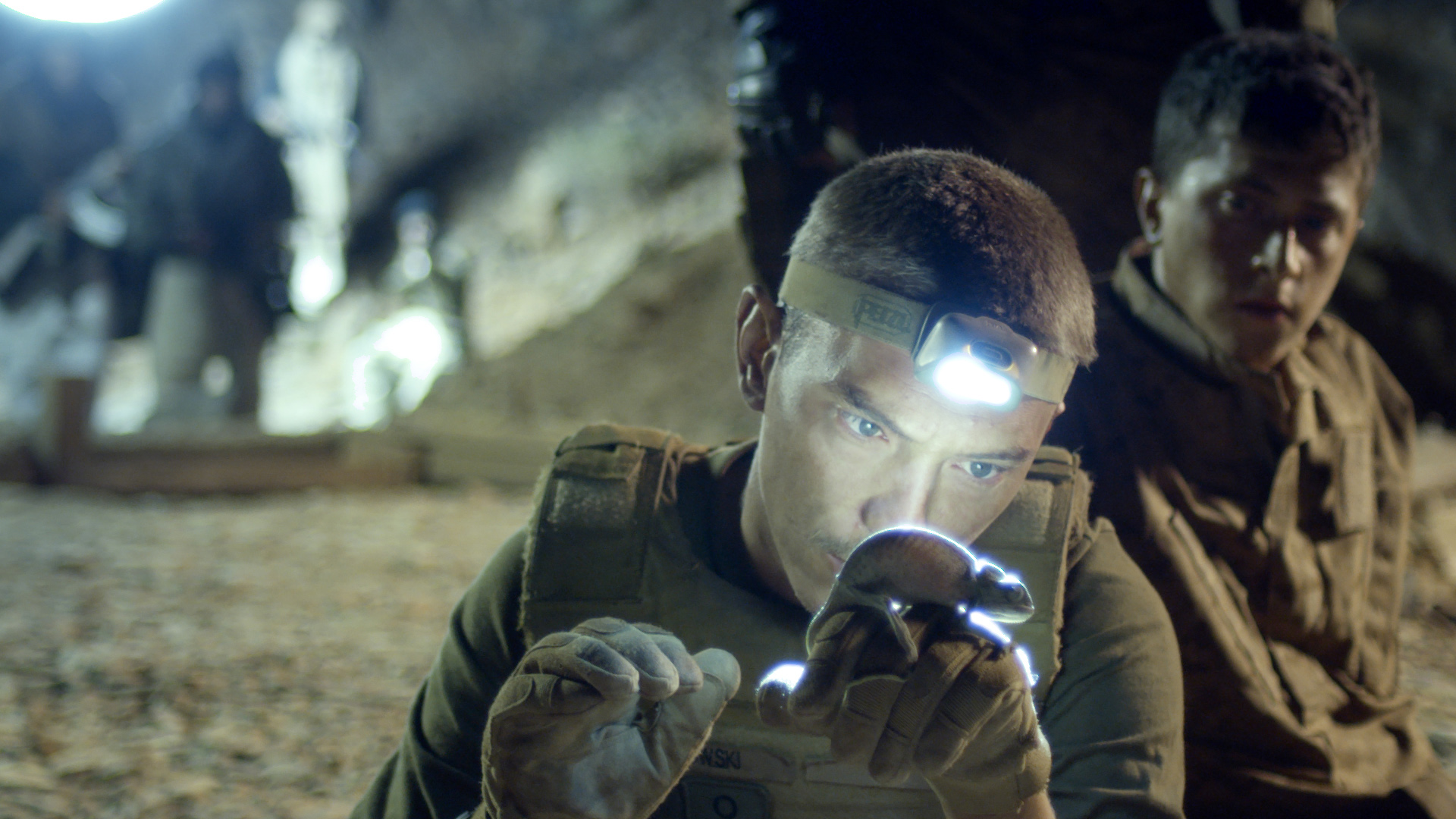 The ingenious conceit of Neither Heaven Nor Earth, a critical success at Cannes, is to transform the Afghan battlefield into the backdrop for a metaphysical thriller. Jérémie Renier stars as a French army commander who begins to lose the loyalty of his company when soldiers start mysteriously disappearing one by one. Rarely is the mistrust between cultures—are the shepherd villagers innocent civilians or Taliban spies?—limned with such poetic insight. Shot on digital video and emblazoned with such impressionistic effects as the visions captured by a night-vision camera, Neither Heaven Nor Earth is a contemporary ghost story that’s both unabashedly mystical and thrillingly pulpy. The film recalls the eerie mystery of Peter Weir’s Picnic at Hanging Rock and Antonioni’s L’Aventura.

Directed by Clement Cogitore, who has been a regular collaborator of the Dardennes brothers (L’Enfant, The Kid with a Bike).

♦ Its gravity and intelligence — the unassuming authority of Mr. Renier’s performance and the sly self-confidence of Mr. Cogitore’s direction — make it something more. It’s not just spooky; it’s genuinely haunting.  –The NY Times

Click here to view a Q&A with director Clément Cogitore following the film’s screening at the 2016 New Directors/New Films festival.