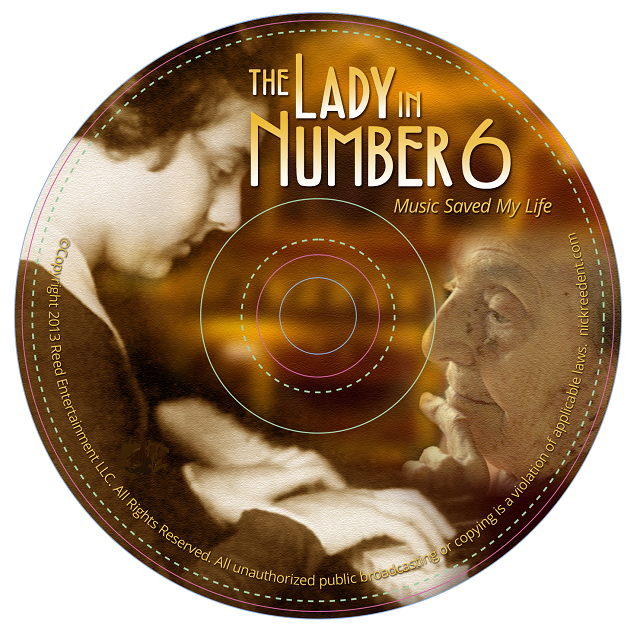 pictured above: The Lady in Number 6

Each program will be shown on campus at Fine Arts, Woodburn Hall, as well as at Bear’s Place and the Back Door.  At these venues, each program is $5 but for $10 you can buy an Oscar Pass admitting you to all  three programs (on different nights, on different weekends). The programs are not rated by if they were, the Animation program would be rated PG – one of the animated films is a bit dark, but certainly no darker than the average superhero movie.  It’s kid-friendly for most kids. And there are Saturday matinees — 4:00, Fine Arts — for the Animation program.

At the screenings you can vote for your favorite film (or the film that you think will win the Oscar) – pick the winning film and  you will win a complimentary ticket to another Ryder movie and be entered into a contest for Dinner for Two at FARM or the Uptown Cafe.

The five documentary nominees run a combined 3 hours and are divided into two programs. One $5 ticket admits you into both programs.