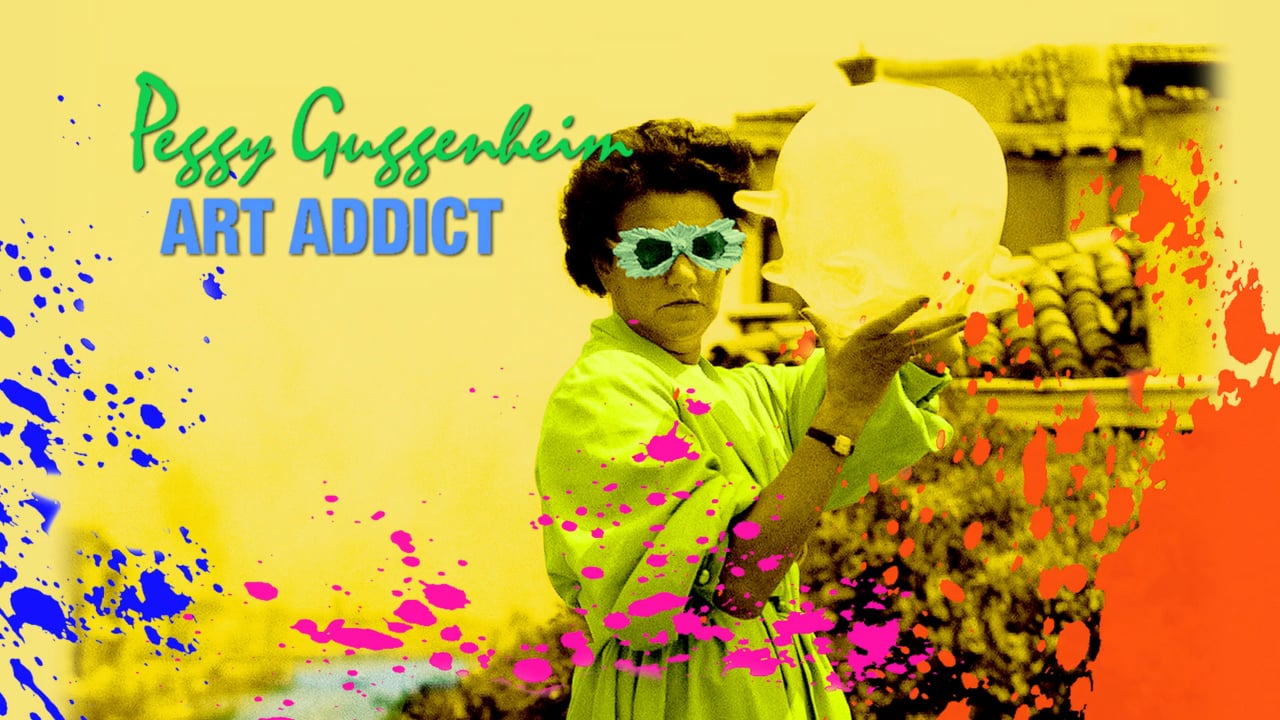 To say that Peggy Guggenheim was ahead of her time is an understatement. She helped to define her time. The self-described “black sheep” of her family, Peggy was a woman of extraordinary tastes and appetites who  became a central figure in the male-dominated modern art movement.  She smuggled canvases out of Nazi-occupied Paris. As she moved through the cultural upheaval of the 20th century, she collected not only art, but artists. Her colorful personal history included such figures as Samuel Beckett, Max Ernst, Jackson Pollock, Alexander Calder, Marcel Duchamp as well as countless others. She maintained her vision to build one of the most important collections of modern art which, up till that time, had been almost exclusively dominated by men. (The first time she visited Picasso’s studio he said to her, “Lingerie is on the 5th floor.”) Peggy Guggenheim: Art Addict is a vibrant portrait of a truly amazing woman, at once a capsule history of Modernism and a poignant personal portrait.    USA / 96 minutes

This screening is part of HEROES, ICONS, DISRUPTERS: Women Who Made a Difference on Sunday May 5th at the Burkirk-Chumley Theater. The day-long program begins with Peggy Guggeheim: Art Addict at 2pm, followed by Colette (4:15) and concludes with Ask Dr. Ruth (7pm).  Tickets for individual films are $10 in adv; an All-Day Pass is $15 in adv.