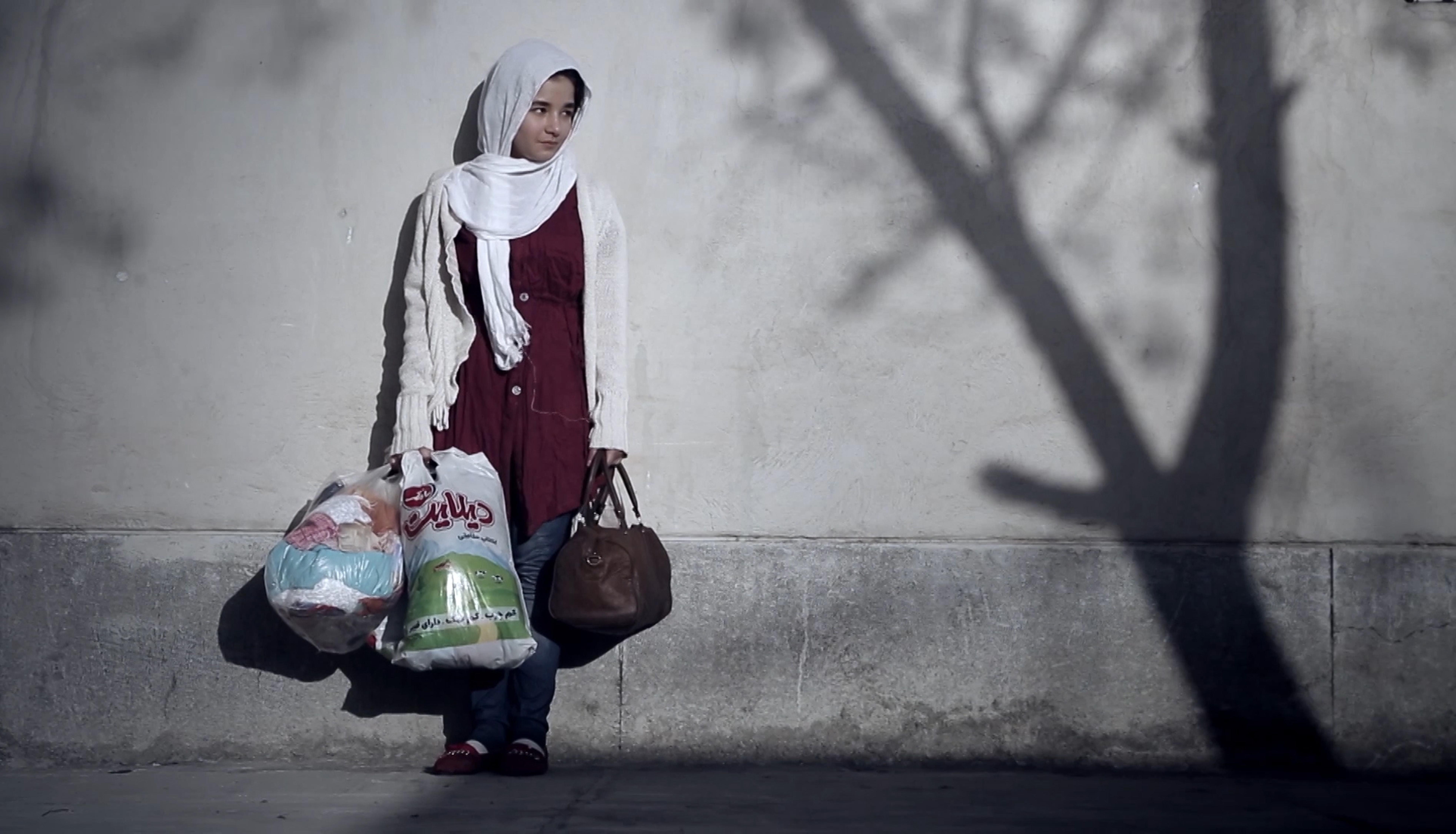 It took seven years for veteran documentarian Mehrdad Oskouei to get permission to make a film in a rehabilitation center for juvenile delinquent women in Iran. The result is a thoughtful and complex portrait of seven young teenage girls sharing temporary quarters at a rehabilitation and correction center on the outskirts of Tehran. As the New Year approaches, the girls bond and reveal with disarming and often playful honesty the circumstances and acts that resulted in their incarceration. One girl killed her father; another robbed a bank; still another was arrested for carrying 651 grams of cocaine. But the girls’ sisterly bond brings them to sing and dance with hope and allows them to share their tears. Outside the prison walls, danger is everywhere, even within their own families.young women at the extreme margins of Iranian society. Oskouei doesn’t shy away from being reflexive in his role as filmmaker, as he invites us to share in the young women’s hopes and dreams as they contemplate life outside the center. 76 min