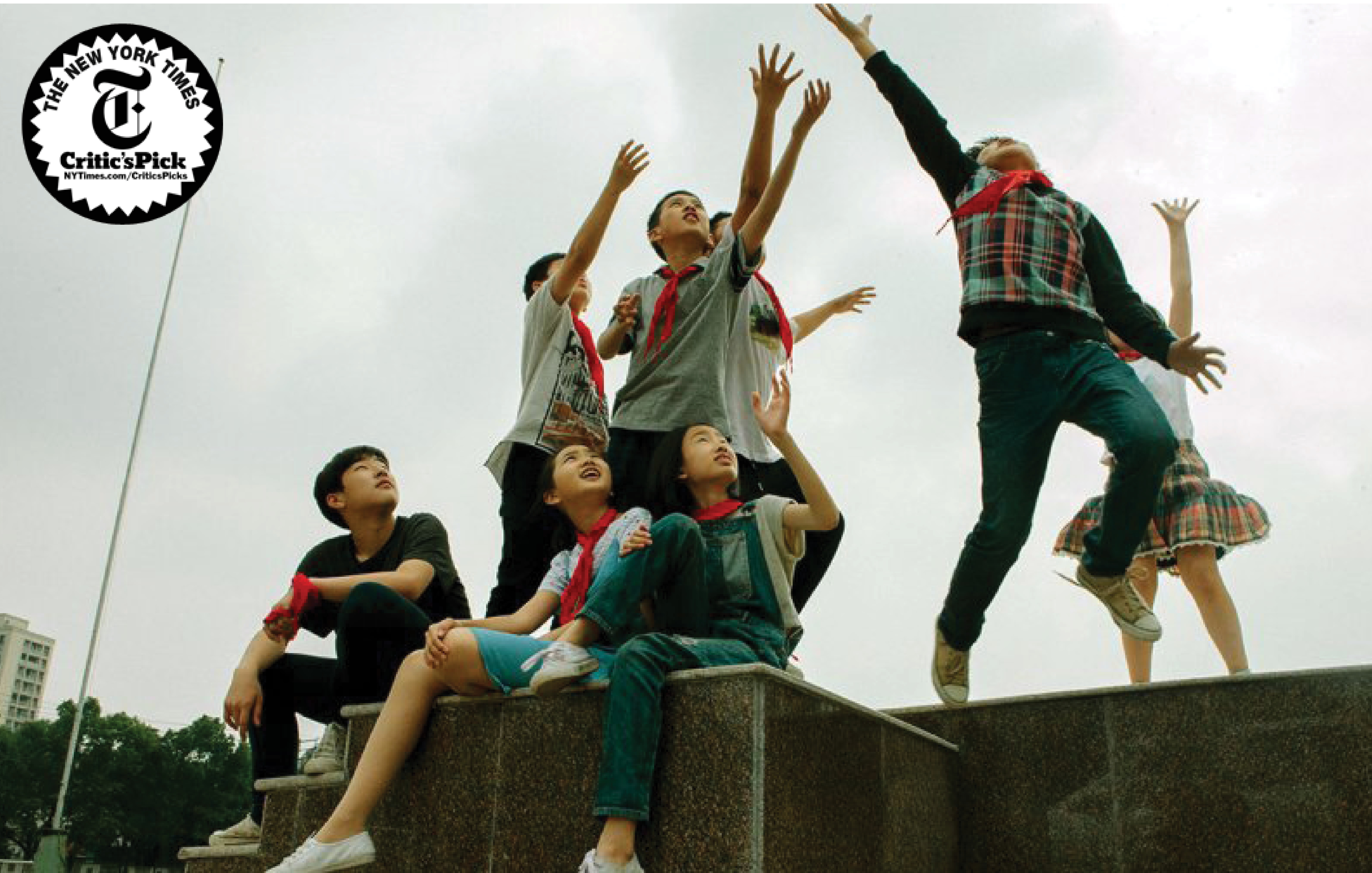 A striking debut from China’s Qiu Sheng, Suburban Birds is a tantalizing mystery and a bittersweet coming-of-age story rolled into one.

Hao is part of a team of young engineers called in to investigate a mysterious series of craters that have opened up on the edge of the city. Meanwhile, another story is taking place in the same suburban landscape. A younger boy, also named Hao, spends long afternoons playing with friends and making mischief until one-by-one, his playmates start to disappear.

Coming Soon: ASH IS PUREST WHITE At once a smart rumination on love and a 21st century, feminist take on the gangster film, written and directed by Chinese filmmaker Jia Zhang-ke

Critics Pick! Qiu shows remarkable facility as he patiently adds layer upon layer to a mystery that wants to stay one. This is not a puzzle film, but its ends are elusive. Its observations on the expanding cityscapes of China recall the work of Jia Zhangke (Ash Is Purest White), while its near-mystical quietude has accents one recognizes in the films of Apichatpong Weerasethakul. But Sheng is also very clearly his own artist, and this movie is an assured debut.  -The New York Times

Suburban Birds feels like an arthouse “Stand By Me,” doubling as a cultural fever dream.  -The Playlist