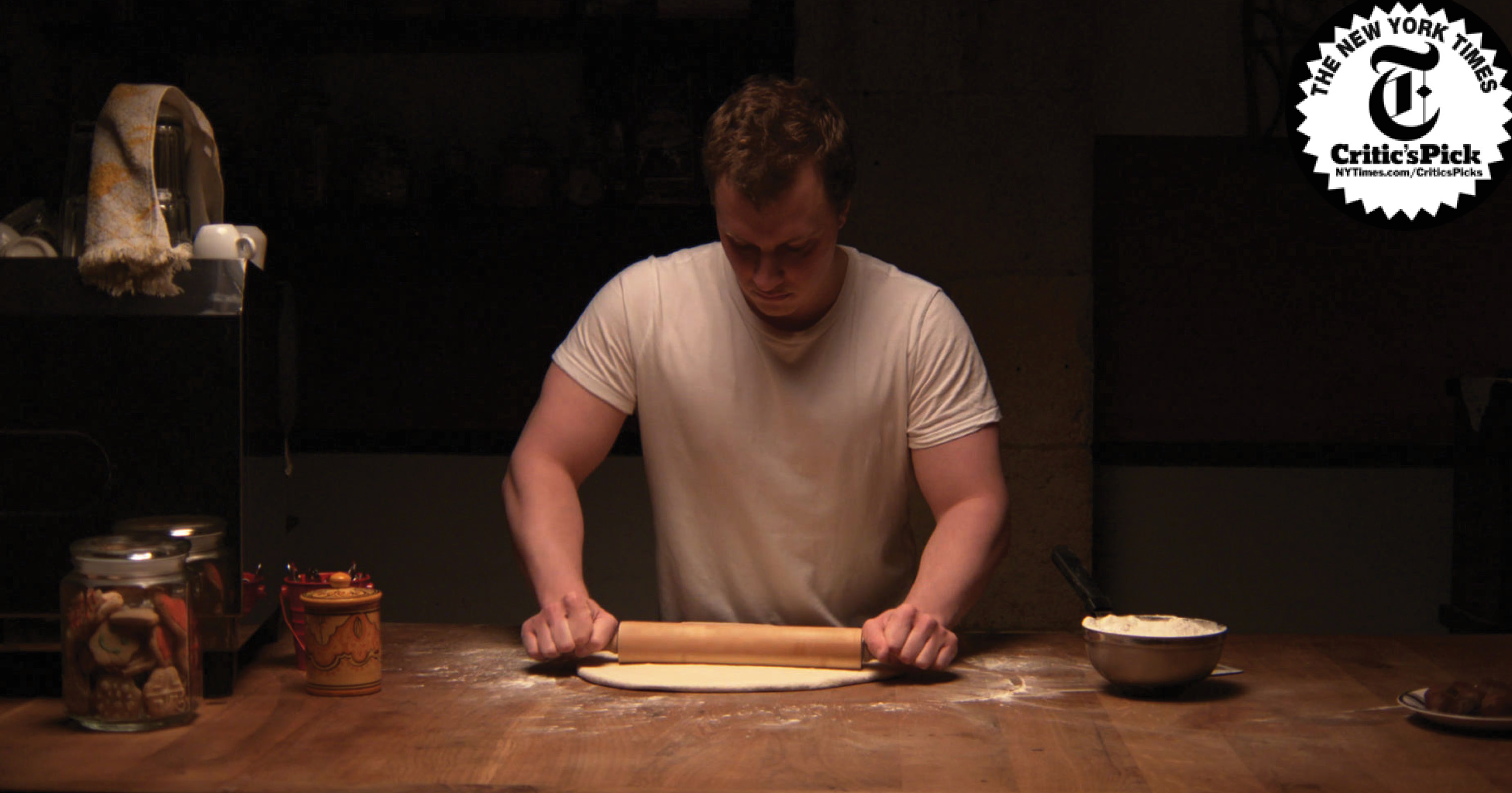 A German baker and an Israeli widow share loss and pastries in The Cakemaker.

Thomas is a young and talented German baker whipping up delicious confections in a small cafe in Jerusalem. The cafe is owned by Anat, a recent widow. Although not fully kosher and despised by the religious, Thomas’ delicious cakes have turned the cafe into a popular neighborhood attraction. And as time passes, Thomas finds himself involved in Anat’s life in a way far beyond his anticipation. But Thomas has a secret….

Critics Pick! Sad and sweet, and with a rare lyricism, The Cakemaker believes in a love that neither nationality, sexual orientation nor religious belief can deter. A tender love triangle with a ghost in the middle. And a mouthwatering abundance of crème fraîche. -The New York Times

Convincing and quietly moving, a tale of emotional journeys and trials and the challenge of starting anew. The Cakemaker treats issues of sexuality and sexual identity as subtly and indirectly as it does other potentially hot-button topics.The brilliance of its telling marks a very auspicious debut by the talented Graizer. -RogerEbert.com

Culturally specific to its joint Berlin/Jerusalem setting but with themes that are universal, it joins an exploration of sexual fluidity and the nature of love with a strong plot that keeps you involved and guessing until the very end. -LA Times