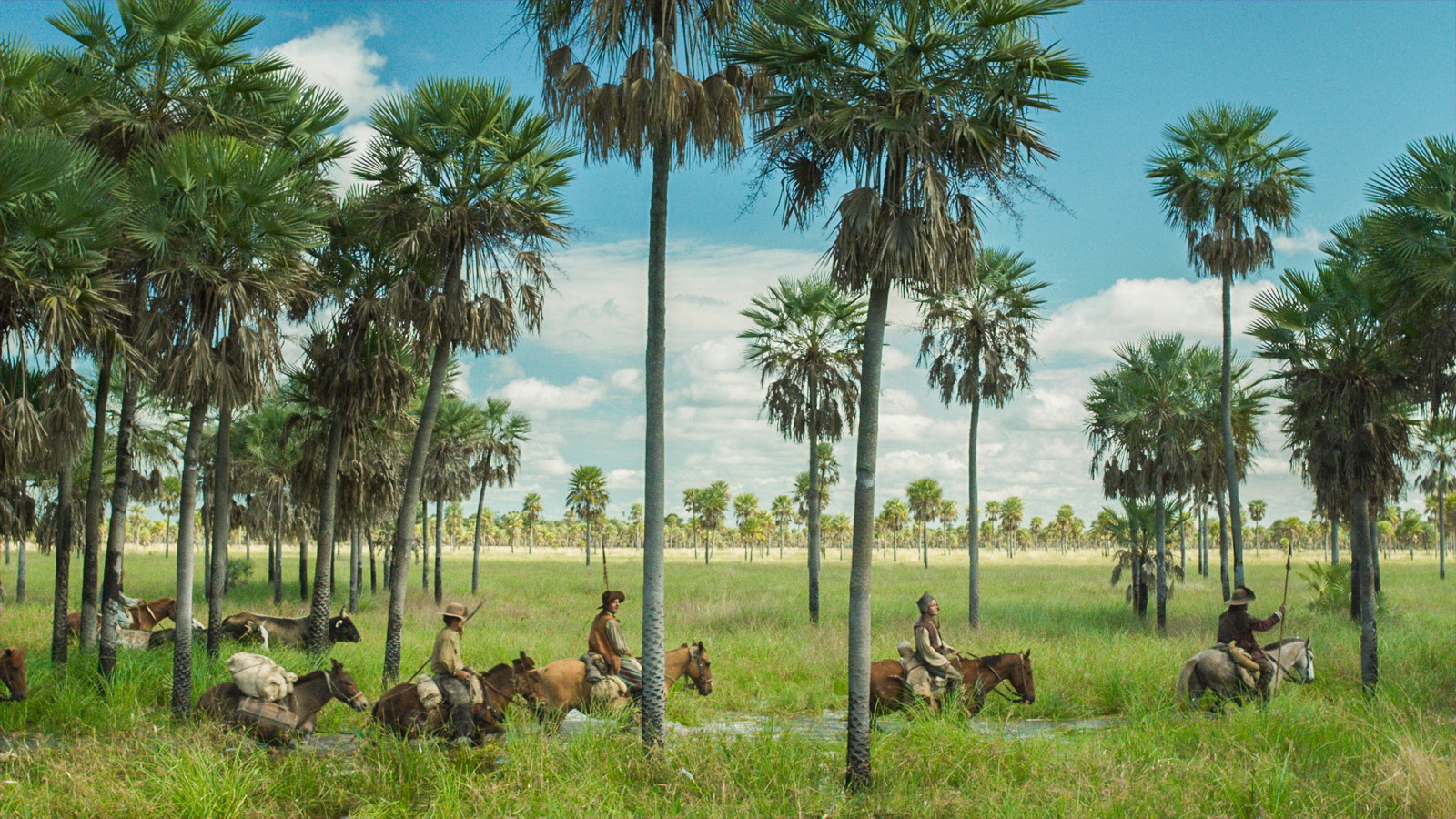 Lucretia Martel’s portrait of a colonial magistrate in 18th-century South America who longs to leave the Kafkaesque world he helped to create.

Zama is an officer of the Spanish Crown waiting for a letter from the King granting him a transfer to a better place. His situation is delicate. He must ensure that nothing overshadows his transfer. He is forced to accept submissively every task entrusted to him by successive Governors who come and go as he stays behind. Martel adapted her story from the Argentinian writer Antonio di Benedetto’s 1956 novel, only recently translated into English (by Esther Allen) and now widely hailed as a modern literary classic.

A FEVERISHLY BRILLIANT tale of European colonialism and its discontents. I’ve seen Zama three times now and can attest that it grows richer, stranger and more deeply transporting with every viewing. –LA Times

The first thing to be said of Lucrecia Martel’s Spanish-language film is that it stands as a STARTLING ORIGINAL. Though the story is elusive, the images speak for themselves, and they are stunning.  –The Wall Street Journal