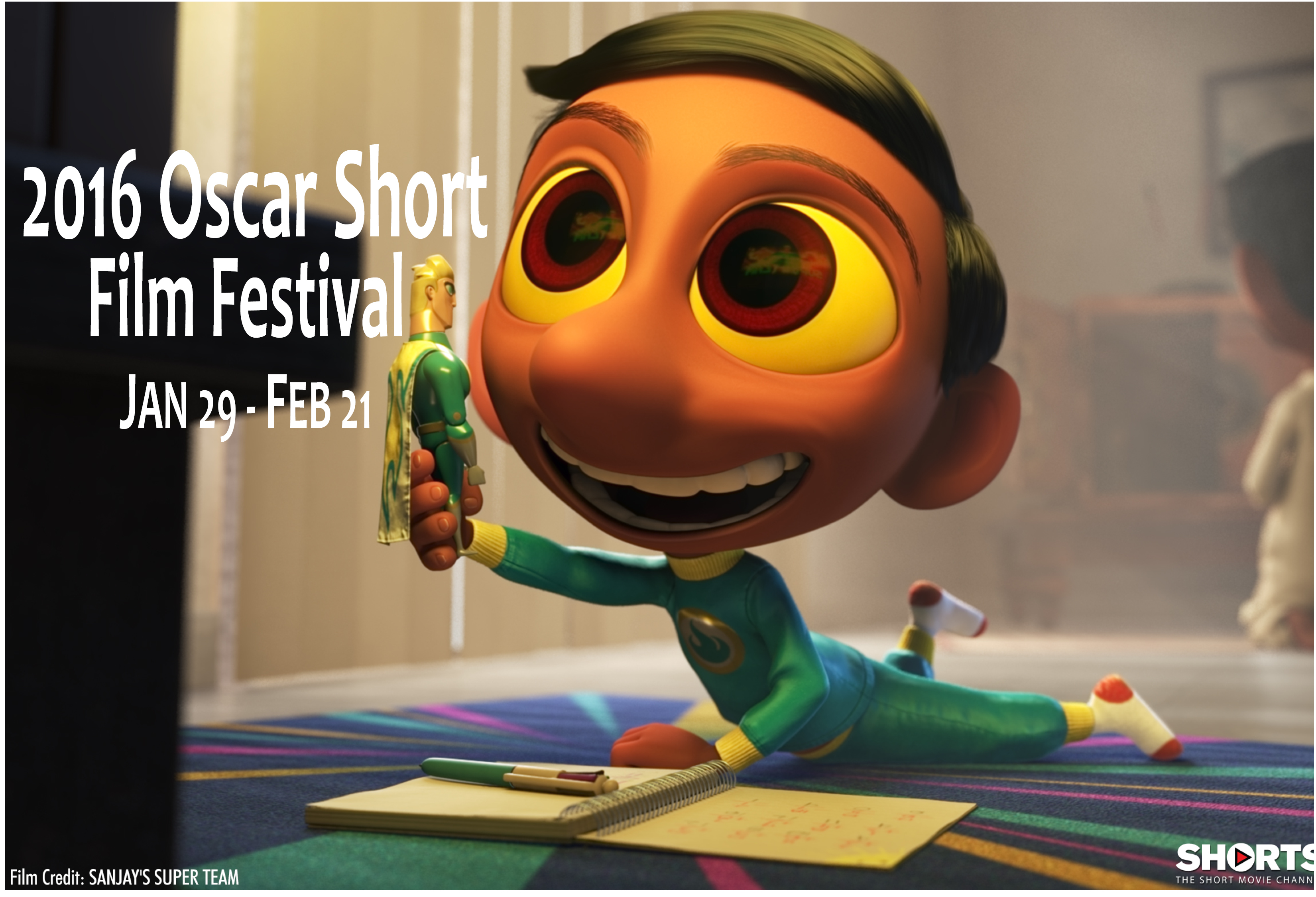 This is your chance to see the 15 Oscar-nominated short films before the Awards Show. As usual, this year’s assortment of Animated, Live Action and Documentary short Oscar contenders is a celebration of intimate, personal storytelling. Every filmmaker leaves his or her fingerprints on the material, making it a rich collection of stories, all of which have something profound to say, whether big and bold or small and modest.

Each individual program is $5 but for $10 you can buy an Oscar Pass admitting you to all three (on different nights, on different weekends). Admission is free for children 6 and under.

ANIMATION SHORTS (Running Time: 86 minutes)  the animation program  features ten films: the 5 nominees as well as 5 other animation films that were short-listed for a nomination. The first nine of these are appropriate for children of all ages – the tenth may not be. Click here for descriptions of the five nominees.