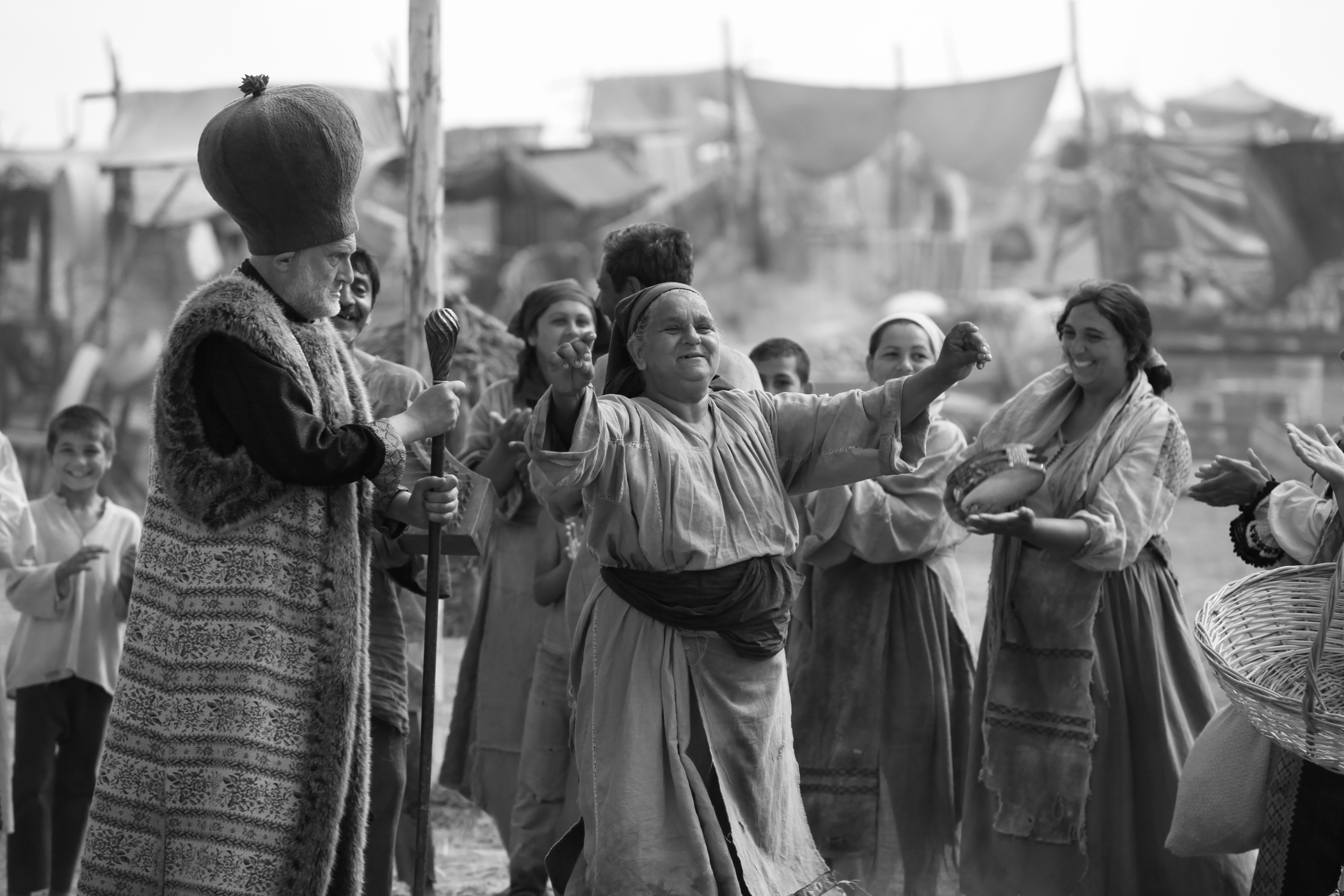 March 18 – April 10  Scroll down for times and  locations

Eastern Europe, 1835. Two riders cross a barren landscape in the middle of Wallachia. They are the gendarme Costandin and his son. Together they are searching for a gypsy slave who has run away from his nobleman master and is suspected of having an affair with the noble’s wife. While the unflappable Costandin comments on every situation with a cheery aphorism, his son takes a more contemplative view of the world. On their odyssey they encounter people of different nationalities and beliefs: Turks and Russians, Christians and Jews, Romanians and Hungarians. Each harbors prejudices against the others which have been passed down from generation to generation. And even when the slave Carfin is found, the adventure is far from over. Romania / 108 min

Do you need another reason to be mad about the Oscar nominations? Well here’s one, expressed as tradition demands in the form of a hashtag: #WhataboutAferim! “Aferim!” — the title translates more or less as “Attaboy!” — is Radu Jude’s sublime new feature, a funny and brutal costume drama with a potent contemporary kick. Officially submitted for consideration as Romania’s official entry in the best foreign-language film sweepstakes, it was omitted from the final list of five nominees.  –A.0. Scott, The New York Times