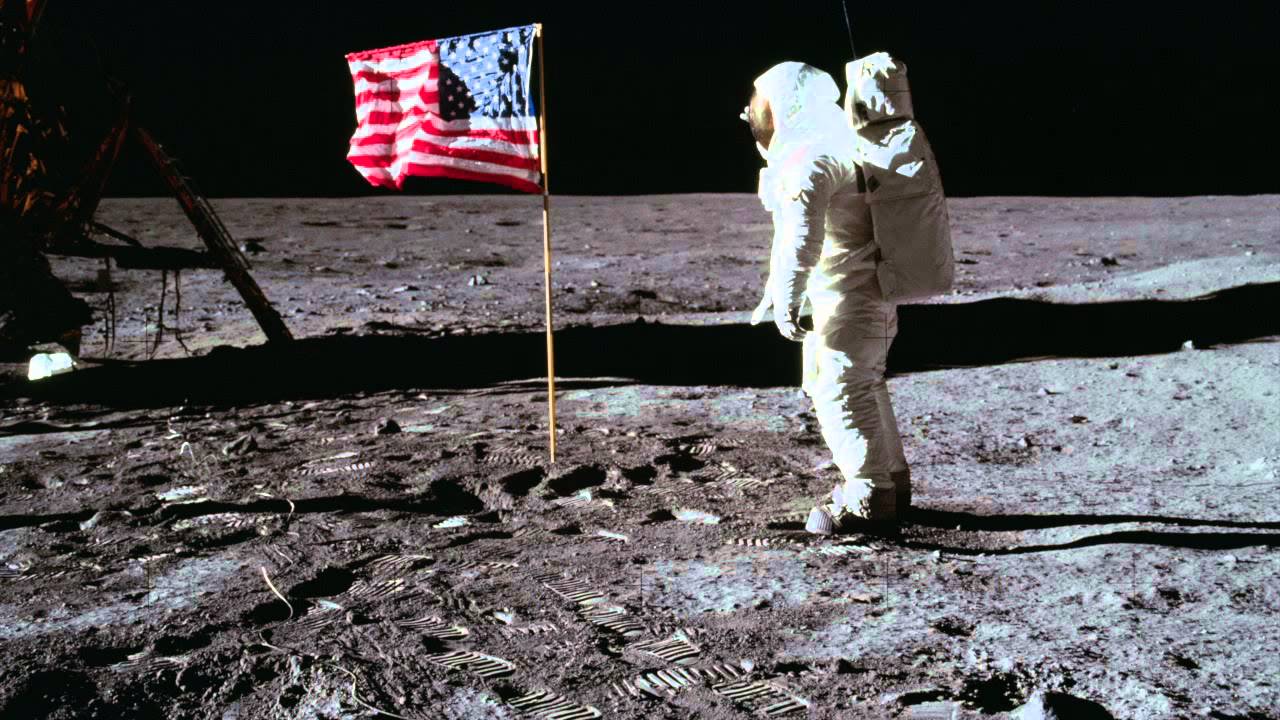 This vibrant restoration of never-before-seen footage results in one of the most astounding films about space ever made. Fifty years in the making (the Apollo 11 moon landing took place on July 20th, 1969), Apollo 11 takes us straight to the heart of NASA’s most celebrated mission—the one that first put men on the moon, and forever made Neil Armstrong and Buzz Aldrin into household names. Immersed in the perspectives of the astronauts, the team in Mission Control, and the millions of spectators on the ground, we vividly experience those momentous days and hours in 1969 when humankind took a giant leap into the future. (2019; 93 min) co-feature, HIGH LIFE, opens Aug 2nd

Mickey Kapp, who created mixtapes for the Apollo 11 astronauts, died earlier this month – here is a look back at his life

This evocation of the mission half a century ago is as good as it’s likely to get — meaning not just good but MAGNIFICENT. – Wall Street Journal

It takes you right up past the stratosphere alongside these souls. Then it brings everything back down to Earth with equal agility and grace. IT IS A REVELATION. – Rolling Stone

This is a ROUSING, ESSENTIAL VIEWING experience that reminds us of exactly what humanity is capable of when we work together toward a single, world-changing goal. – The Playlist

SO STARTLINGLY ALIVE . . . a stunning project of historical preservation – no narration, no cutaway interviews, no recreations. – The Guardian

The 1969 Moon Mission Still Has the Power to Thrill. It rekindles A CRAZY SENSE OF WONDER at, among other things, what one can do practically with trigonometry. -The New York Times

DEAD BRILLIANT, sure to enrage conspiracy theorists while thrilling most everyone else. – Toronto Globe and Mail