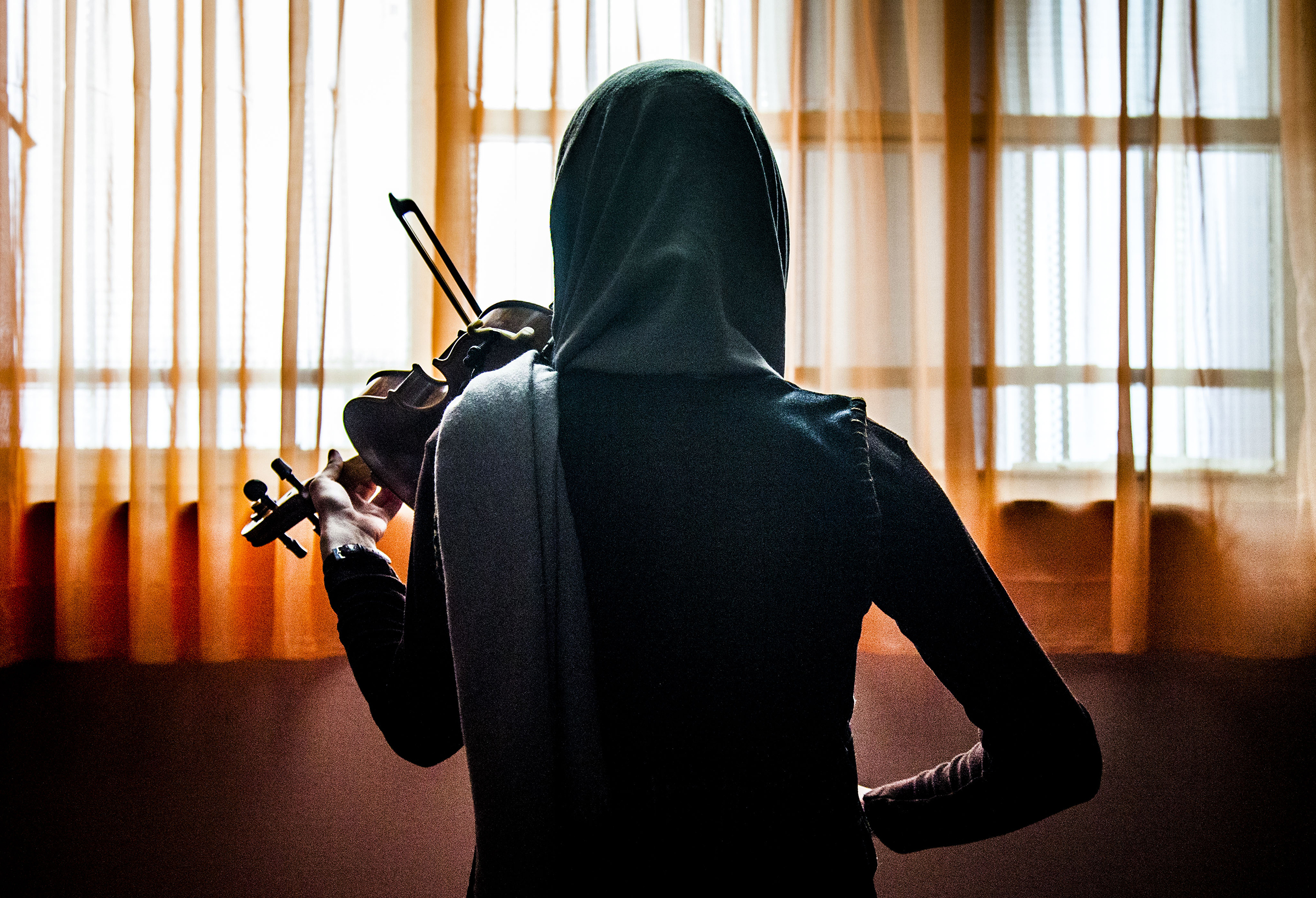 Based on her own adolescent experiences, Sadaf Foroughi’s Ava is a gripping debut about a young girl’s coming-of-age in a strict, traditional society. Living with her well-to-do parents in Tehran, Ava is a bright and focused teen whose concerns — friendships, music, social status, academic performance — resemble that of nearly any teenager. When Ava’s mistrustful and overprotective mother questions her relationship with a boy — going so far as to visit a gynecologist — Ava is overwhelmed by a newfound rage. Formerly a model student, Ava begins to rebel against the strictures imposed by her parents, her school, and the society at large.

“Unforgettable. Sadaf Foroughi sets the ever-tightening action in sparse but bright interiors that display a remarkable eye for light and composition to create a social drama reminiscent of Asghar Farhadi’s tough work. — Kate Taylor, The Globe and Mail

“Spellbinding. Its eponymous teenage girl is a rollicking blend between Persepolis and The 400 Blows‘ Antoine Doinel. Foroughi’s debut has a universal flair. — Leonardo Goi, The Film Stage