Capital in the 21st Century 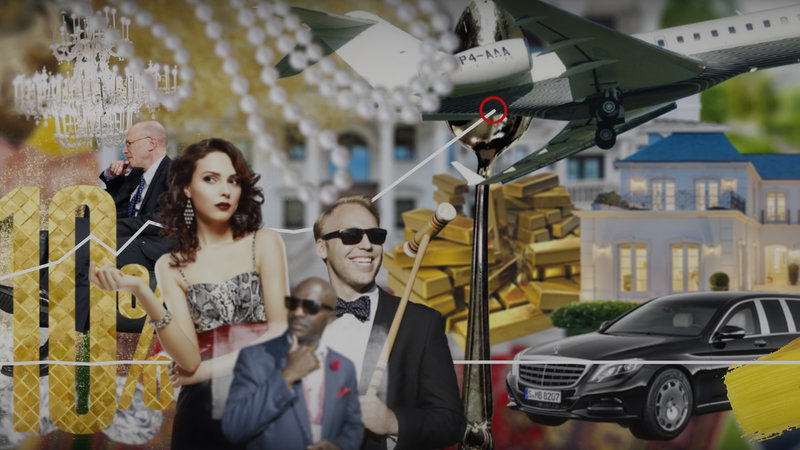 Based on the international bestseller by rock-star economist Thomas Piketty (which sold over three million copies worldwide and landed Piketty on Time Magazine‘s list of most influential people), this entertaining documentary is an accessible journey through wealth and power, a film that breaks the popular assumption that the accumulation of capital runs hand in hand with social progress, and shines a new light on today’s growing inequalities. Traveling through time, the film combines pop-culture references and interviews with some of the world’s most influential experts to deliver an insightful and empowering journey through the past and into our future.

in English and in French with subtitles

“The most important economics book of the year — and maybe the decade.” – Paul Krugman, The New York Times

“The book aims to revolutionize the way people think about the economic history of the past two centuries. It may well manage the feat.” – The Economist

“A sweeping account of rising inequality… Piketty has written a book no one interested in a defining issue of our era can afford to ignore.” – The New Yorker

“Engaging and clear… Piketty is not only a brilliant economist but also one with a gift for making complicated ideas accessible.” –The New York Times

“A financial detective story that exposes our current crisis. Provokes a consistent sense of ‘whoa!'” –Variety