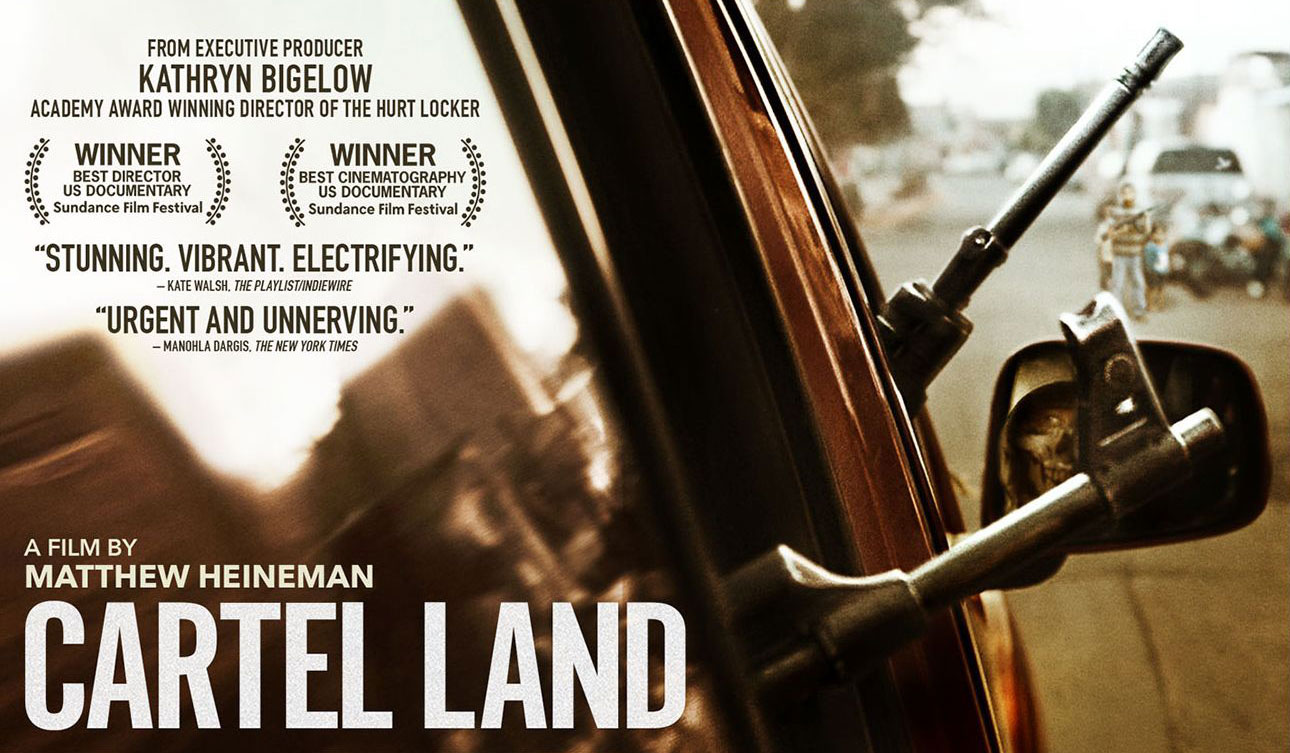 The charismatic Dr. Mireles Valverde, our ostensible hero in this non-fiction film, is the founder and leader of Autodefensas, a ragtag people’s army that has sprung up in the Mexican state of Michoácan to liberate villagers from drug cartel rule. When the real Mexican army demands Mireles hand over his guns, the citizens revolt. Watching grandmothers face down the military trucks, we might be tempted to hail Mireles as a hero.

But Cartel Land is interested in how idealism becomes corrupt. Filmmaker Matthew Heineman spent months winning the trust of his subjects; he spent a similar amount of time filming and observing. The result is filled with the kind of unexpected events only reality provides, a film whose narrative gets increasingly complex as the situation on the ground changes. Heineman smartly forces the audience to decide when — or if — the well-meaning doctor goes wrong. Upending the simplistic black hat/white hat themes of literature, film, and political discourse, Cartel Land shows that the days of heroes and villains are long over. We are all implicated, all culpable.

If there’s one film you see this week, make it Cartel Land. –Esquire Magazine