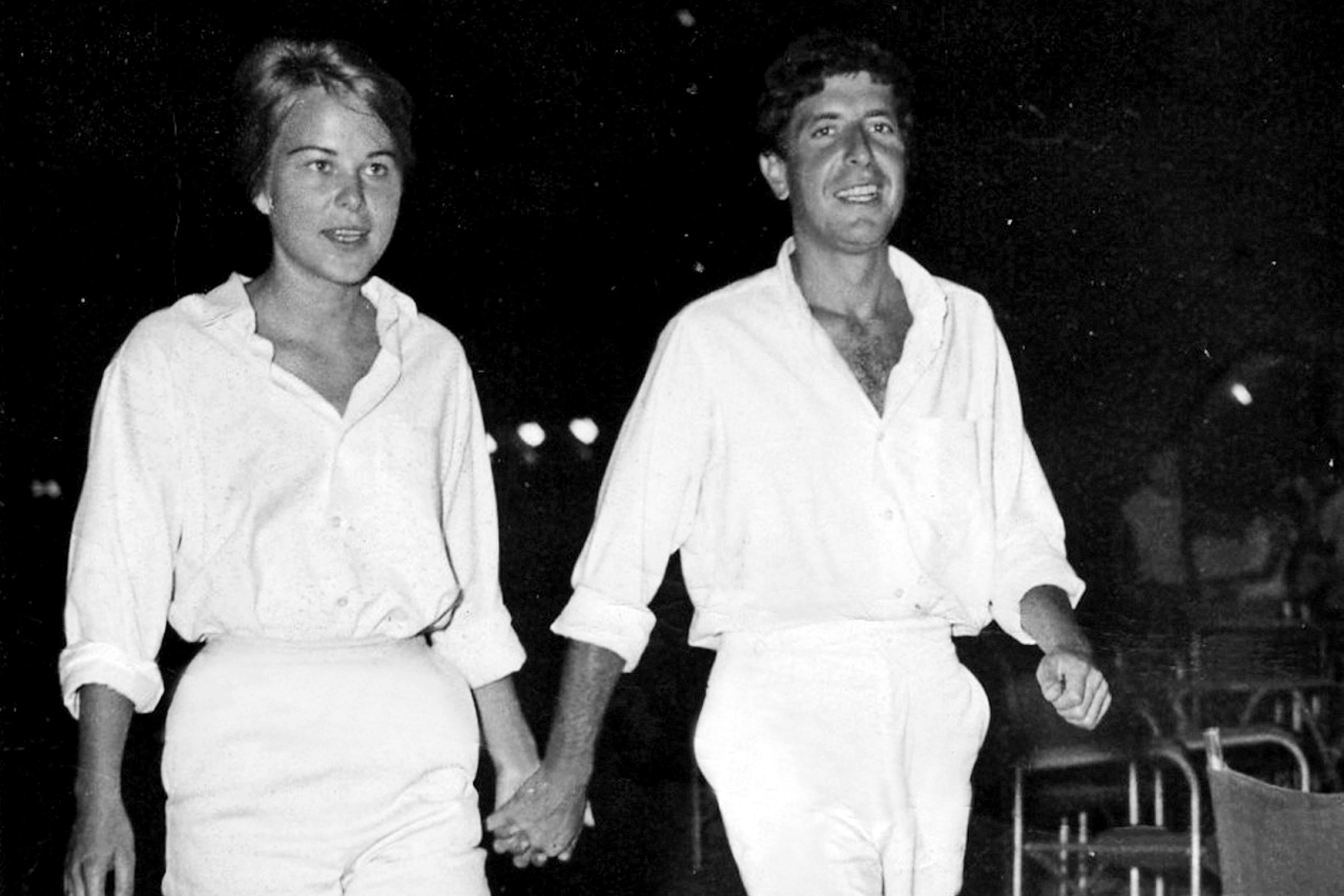 Marianne & Leonard: Words of Love is renowned filmmaker Nick Broomfield’s most personal and romantic film of his storied career. The documentary starts on the Greek island of Hydra in 1960, where Leonard Cohen, then a struggling and unknown fiction writer, and Marianne Ihlen, a single mother with a young son, became part of community of expat artists, writers and musicians. Never-before-seen footage shot by Broomfield and legendary documentarian D.A. Pennebaker (Don’t Look Back) make for a unique portrait of an idyllic 1960’s bohemia. It was a time that left a lasting imprint on both Marianne and Leonard, whose friendship would last another fifty years before their deaths in 2016.

CRITIC’S PICK! Remarkable…An Emotionally Complex Story of a Poet and His Muse…the enduring love between the Canadian singer-songwriter and poet Leonard Cohen and Marianne Ihlen, the Norwegian woman he met on the Greek island of Hydra in the early 1960s. It’s a story that is at once simple and threaded with startling complexities. Its emotional entanglements and narrative twists can seem the stuff of fiction. They shed sometimes discomfiting light on the expansions and excesses of the 1960s and ’70s counterculture that its main players helped to define. -The New York Times