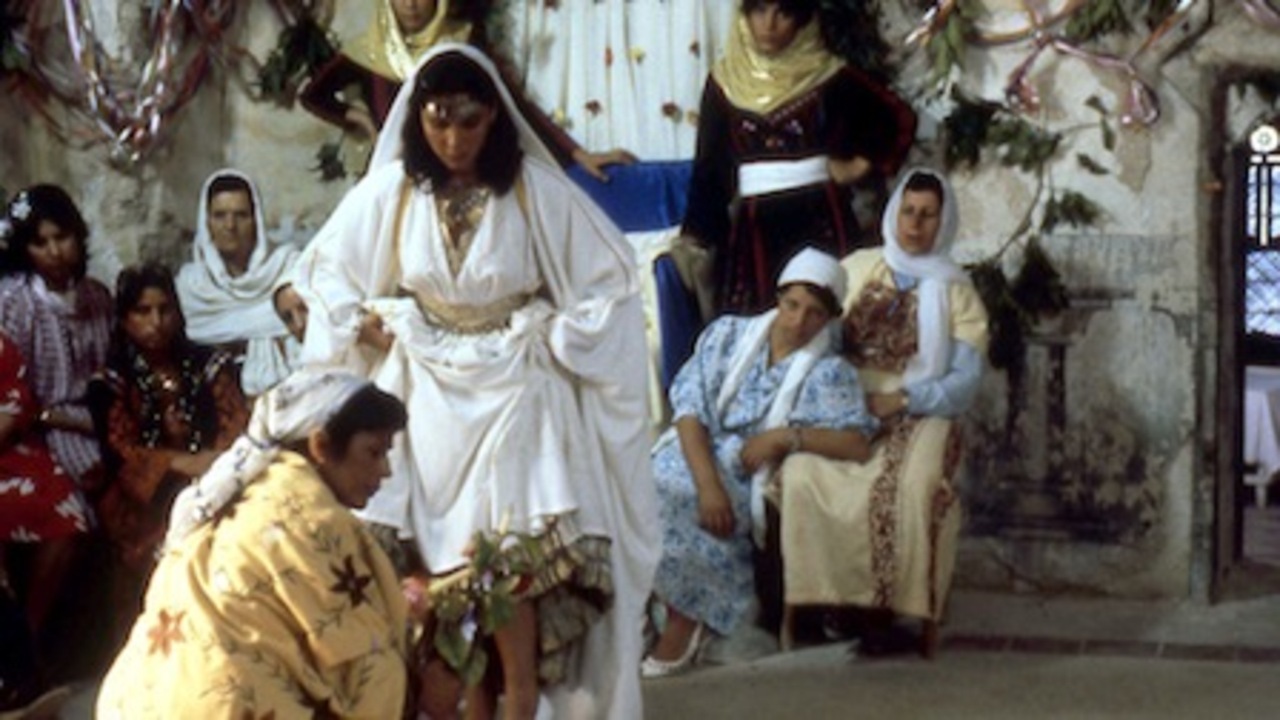 Wedding in Galilee is the first major Palestinian fiction film to be made by an “insider,” an Israeli Palestinian. It was awarded the International Critics Prize at Cannes in 1987.

in Arabic and Hebrew | 113 minutes