WHAT SHE SAID: The Art of Pauline Kael 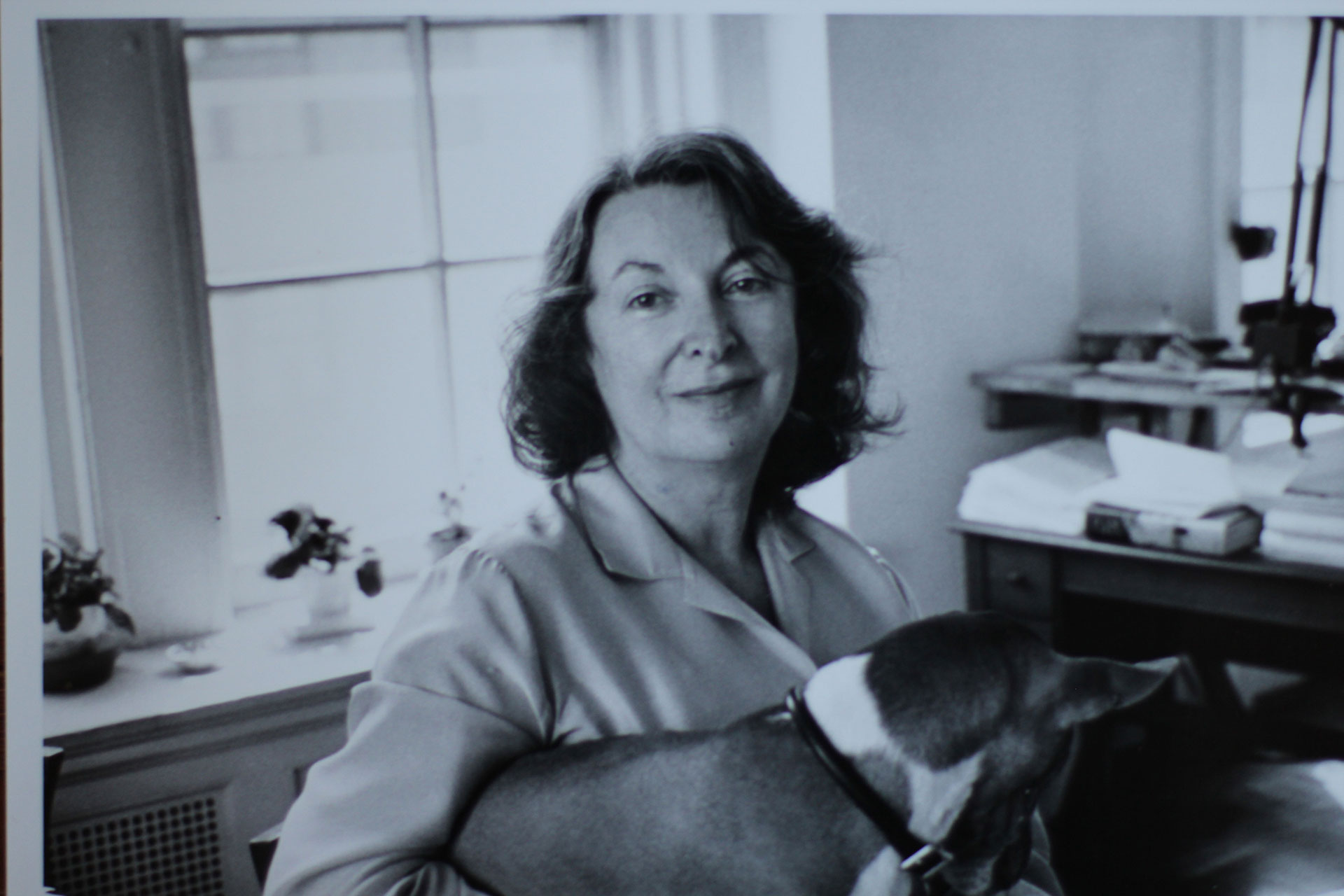 Single Tickets $6     Semester Passes $35     Where Are Films Shown?     Where Can I Park for free on Campus?     Any other Questions? Send an email to editor@TheRyder.com

“The most powerful, loved, and hated film critic of her time.” – Roger Ebert on Pauline Kael. In a field that has historically embraced few women film critics, Kael was controversial, witty, and fiercely discerning. Her decades-long berth at The New Yorker energized her fans (“Paulettes”) and infuriated her detractors. Her turbo-charged prose famously championed the New Hollywood Cinema of the late 1960s and ‘70s (Bonnie and Clyde, Carrie, Taxi Driver) and the work of major European directors (François Truffaut, Bernardo Bertolucci), while mercilessly panning some of the biggest studio hits (The Sound of Music). Sarah Jessica Parker voices Kael’s reviews; filmmakers Quentin Tarantino, Paul Schrader, and Francis Ford Coppola and critics Camille Paglia, Molly Haskell, Greil Marcus, and David Edelstein speak to her enormous gifts and influence.

Pauline Kael’s papers are archived at IU’s own Lilly Library; filmmaker Rob Garver  researched Kael’s unpublished writings and watched her home movies, some of which are included in the film, at the Lilly. During breaks, he ate lunch at Bear’s Place!