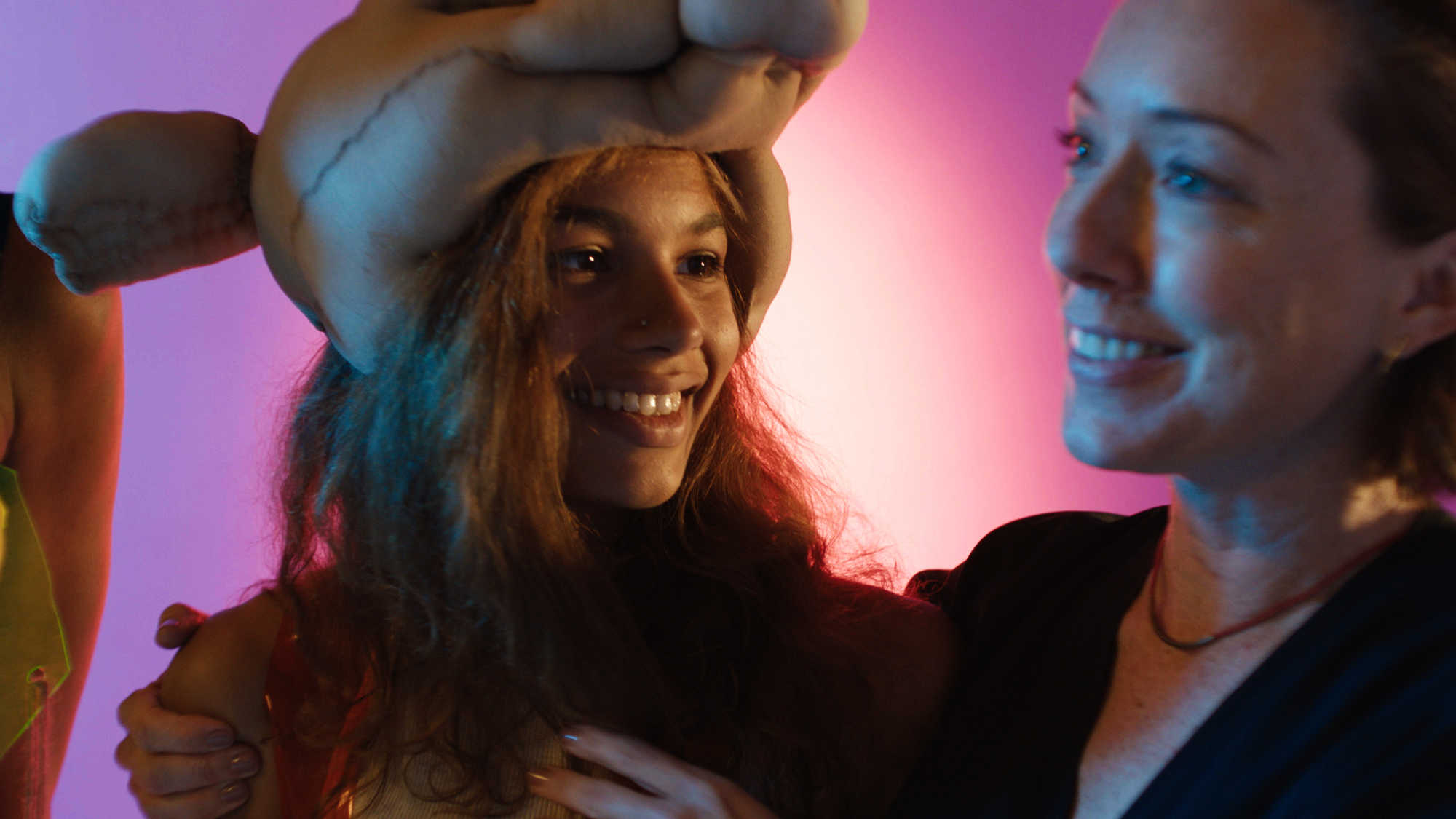 Madeline has become an integral part of a prestigious physical theater troupe. When the workshop’s ambitious director pushes the teenager to weave her rich interior world and complex relationship with her mother into their collective art, the lines between performance and reality begin to blur. The resulting battle between imagination and appropriation rips out of the rehearsal space and through all three women’s lives.

Writer-director Josephine Decker Decker has roots in performance art and experimental filmmaking. This is her third feature film, following Butter on the Latch and Thou Wast Mild and Lovely. It features an amazing performance by first-time actor Helena Howard as Madeline. Co-starring Miranda July  (93 minutes)

A MASTERWORK! -The New Yorker

A TRANSCENDENT MOVIE MASTERPIECE…an immersive piece of meta-art that transcends conventional narrative boundaries and probes the ethics of collaboration, authority, and ownership -The Daily Beast

Miranda July and breakout star Helena Howard anchor ONE OF THE FRESHEST AND MOST EXCITING FILMS OF THE 21st CENTURY.  Josephine Decker Has Made a Mind-Scrambling Masterpiece! –Indiewire

Who’s telling this story? You might wonder, and therein lies the radical, breathtaking beauty of this film. -The Village Voice