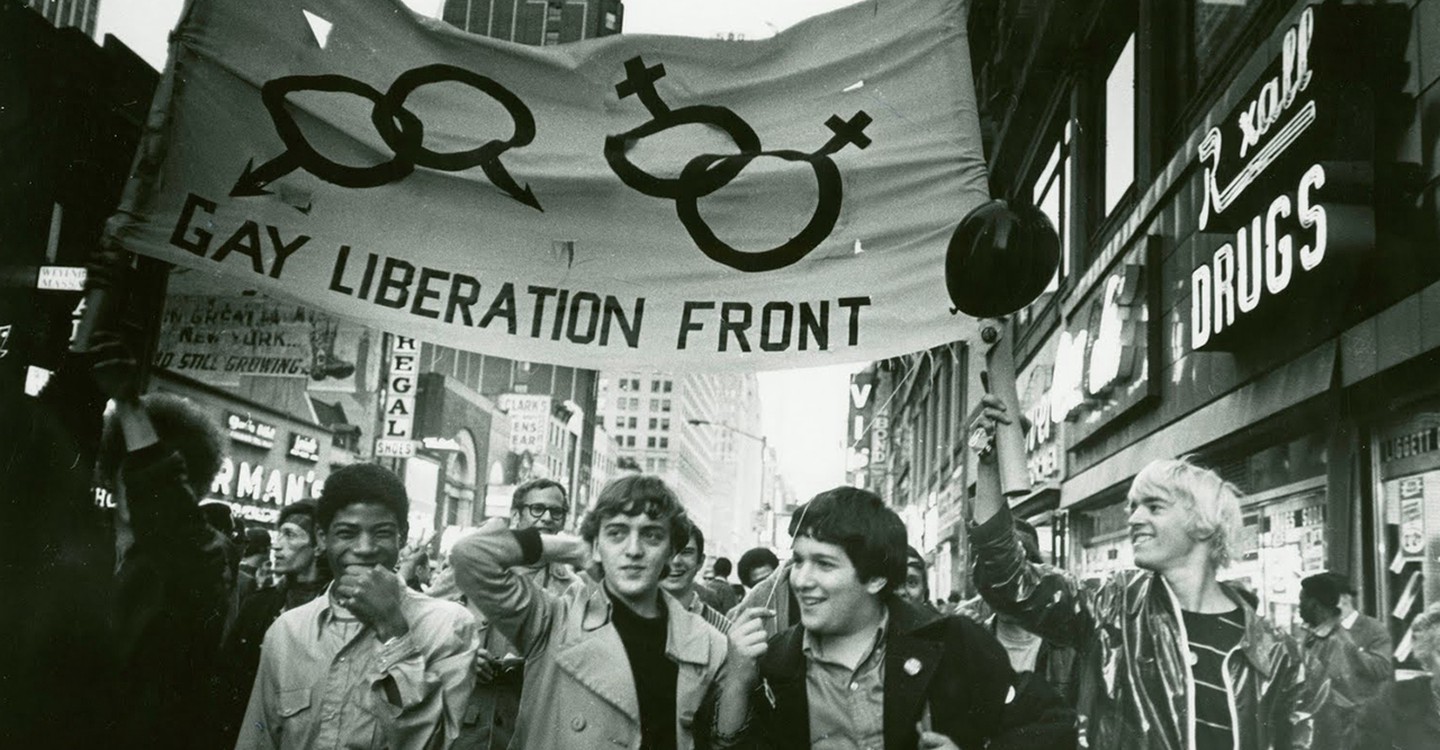 In 1969 the police raided the Stonewall Inn, a gay bar in New York City’s Greenwich Village, leading to three nights of rioting by the city’s gay community. With this outpouring of courage and unity the gay liberation movement had begun.

Before Stonewall pries open the closet door, setting free the dramatic story of the sometimes horrifying public and private existences experienced by LGBT Americans since the early 1900’s. Revealing and often humorous, this widely acclaimed film relives the emotionally-charged sparking of today’s gay rights movement, from the events that led to the fevered 1969 riots to many other milestones in the brave fight for acceptance.