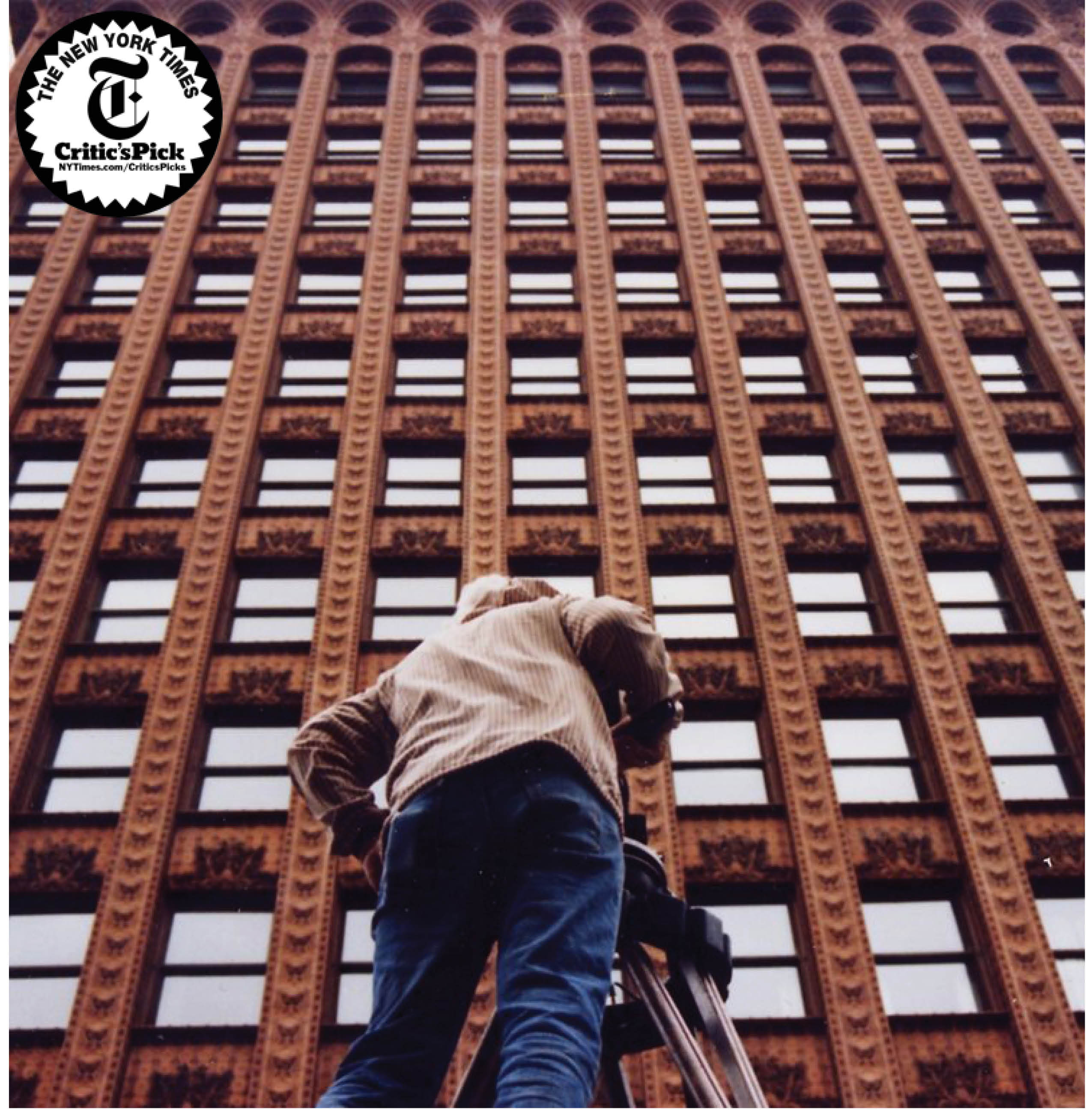 Starting in 1869, in New York and Chicago, elevators, steel, and electricity combined to create a frenzy of tall and taller buildings. Tall traces the experiments of the early skyscraper architects, especially Louis Sullivan, the Chicago architect (and mentor of Frank Lloyd Wright) who pioneered a new skyscraper form. His credo was that “form ever follows function.” His elegant buildings, some still standing and featured in the film, bear out his reputation as the father of the skyscraper. Fierce rivals, led by Daniel Burnham, builder of the Flatiron Building, competed with him for favor, money, and power.

Tall pits the struggle for artistic integrity against the demands of fashion and the client’s bottom line. It documents the showdown between Louis Sullivan and Daniel Burnham. The outcome changed the future, shaping the modern skyline throughout the world.

Filmmaker Manfred Kirchheimer foregoes the usual talking heads. Rather, he lets the skyscrapers speak for themselves, supplementing soaring, transcendent images with his own voice-over narration and an evocative soundtrack.

CRITIC’S PICK! Tall is a LITTLE MOVIE ABOUT HOW BUILDINGS GOT SO BIG. With its graceful, thrifty camera work, Tall is a PROFOUNDLY BEAUTIFUL film. You leave the theater with an awakened intellect and wide-open eyes.” – A.O. Scott, The New York Times