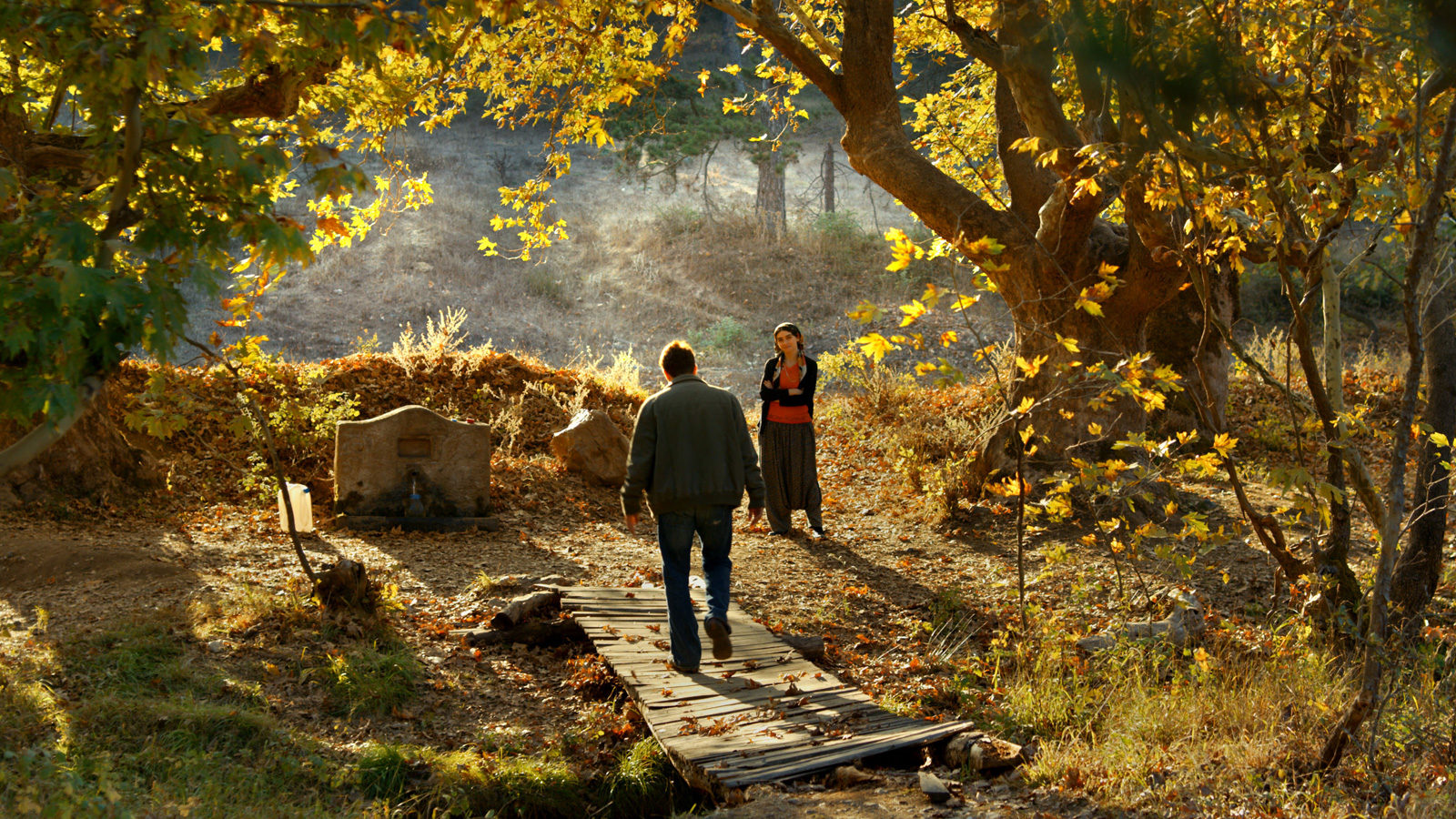 Have you ever lived with a writer? Maybe you are one or maybe you’ve found yourself in a novel with another name?

A young, aspiring writer returns home from college to face bittersweet truths in the new film by Turkish filmmaker and former Cannes Film Festival winner Nuri Bilge Ceylan. With poetic dialogue and artful cinematography this film sweeps in majestic strides. Steeped in an atmosphere of existentialist philosophy, much like Bilge Ceylan’s other features, The Wild Pear Tree has one of the most sublime portraits of weather to be seen in film since the Shakespearean landscape in Kurosawa’s Throne of Blood.

The word visionary has been flogged by the film business to the point of redundancy, but with The Wild Pear Tree, Ceylan reminds us he has earned every letter of it. -The London Telegraph

A gentle, humane, beautifully made and magnificently acted movie: garrulous, humorous and lugubrious in Ceylon’s unmistakable and very engaging style. It’s an unhurried, elegiac address to the idea of childhood and your home town – and how returning to both has a bittersweet savor. -The Guardian

The staggering emotional payoff — a transcendental moment so beautiful in its simplicity that the previous three hours of seriousness appear to melt away — is worth every last minute. -Film Stage

Ceylan delivers what might be his funniest, most politically poignant work yet. It also happens to be achingly personal. -The Village Voice