Much like the Blues and Appalachian music, the Celtic roots revival began to re-sprout within its own cultural and ethnic regions of Ireland, Scotland, Wales and Brittany by the late 1950’s. Over those past fifty plus years the music has expanded its boundaries throughout the world. On both sides of the Atlantic and beyond, musical tradition and innovation continue to thrive from Kentucky old time to Gaelic sean-nós. Here are some recent releases that represent the best in Celtic roots.

Steeped in the essence of Old Time and Bluegrass with a grafting of jazz, fiddler and songwriter Mike Barnett of The Deadly Gentlemen takes us into a dazzling spectrum of virtuosity. Each track on this album is a masterpiece embellished with the artistry of some of American and Indie root’s finest talent like Aoife Donovan, Noam Pikelny and Paul Kowert.

“For Juno”, their son – Abigail and Béla have been performing together for nearly 10 years and married for 5. This is their first duet album, just the two of them, and it features some of the most creative and original renditions of Appalachian ballads, gospel songs, and blues with rich vocals and multi-dimensional banjo playing.

Mr. Alan Kelly combines musical forces with his fellow Irishman, the multi talented, Manus Lunny, along with one of Scotland’s best female vocalist, Eddi Reader and Scottish fiddler Alasdair White as they provide us with lush songs and newly composed tunes in various meters from 3/4 to 2/4 to 7/8. You do the math but only while listening. 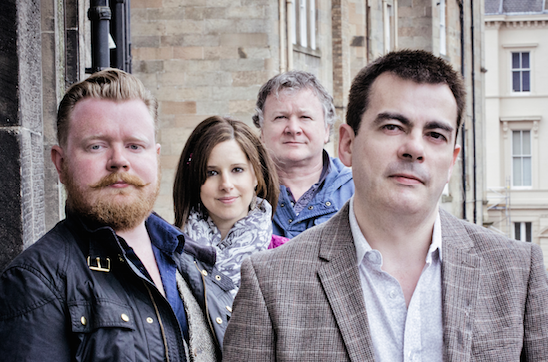 Produced by Tim O’Brien and performed by the Seattle based duet of Cahalen Morrison and Eli West. “I’ll swing my hammer with both my hands” is the line from just one of fourteen of their original songs swung with a heartfelt, soulful depth and strummed with an intense banjo, bouzouki, guitar and mandolin in their new time old time style. 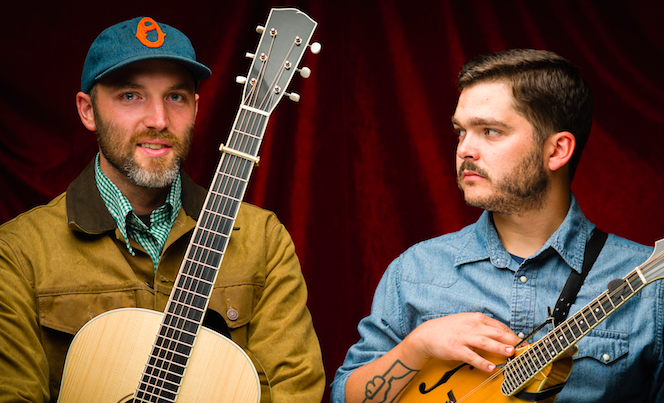 The rich musical traditions of Cape Breton, Nova Scotia are condensed into incredibly exciting arrangements of Scottish fiddle tunes and songs by these ever-so-youthful Canadian sisters, Maggie (fiddle) and Cassie (guitar, piano & vocals) MacDonald. As their debut CD this may be one of the most inspiring traditional albums of the year to reach us across the border from our neighbours to the north.

Based in both Scotland and Germany, Cara released their fifth album at the turn of  the new year 2014. From heart rendering vocals sung in both German and English to dazzling instrumentals performed on pipes, piano, fiddle and guitar, Gudrun Walther and her band treat us to some of the most innovative musical horizons within the Celtic sound.