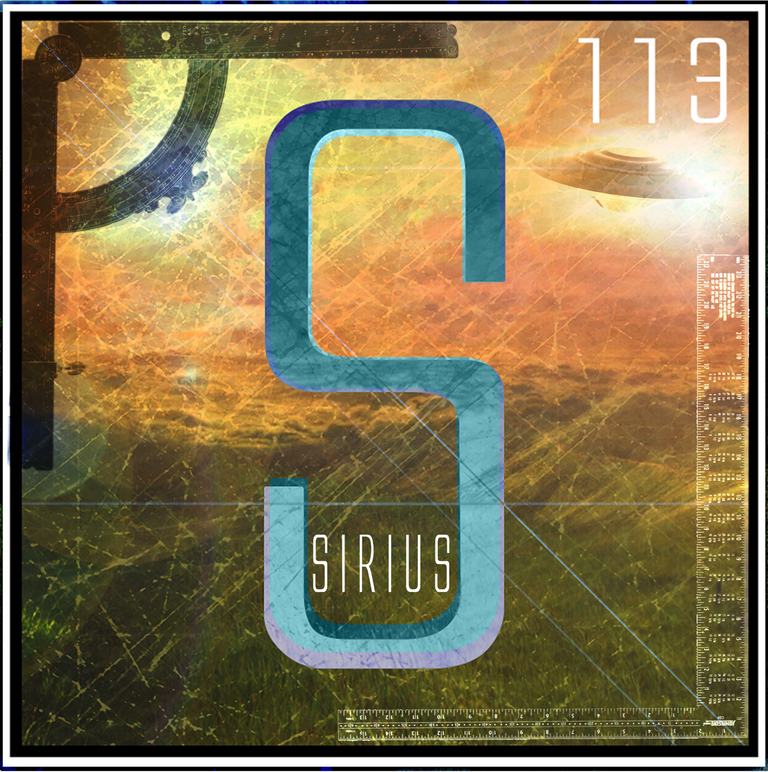 [The Ryder Film Series will screen Sirius on October 18, 19 & 20. Jeff Becker will introduce the film and  answer questions after the screenings.]

Work on our documentary, Sirius, was well underway when an unthinkable tragedy happened: a gunman opened fire in a Sikh temple killing six people. Among them was Satwant Singh Kaleka, director  Amardeep Kaleka’s father. Kaleka went to Wisconsin to be with his family and friends. He appeared on national news shows on all of the major networks. He said that the FBI told him his father attacked the shooter in the lobby, resulting in a “blood struggle.” He fought to the very end and suffered gunshot wounds while trying to take down the gunman. “It’s an amazing act of heroism, but it’s also exactly who he was,” Amardeep Kaleka told a CNN reporter. “There was no way in God’s green Earth that he would allow somebody to come in and do that without trying his best to stop it.” Work on Sirius could easily have ended with this tragedy, but after a short break to help organize relief efforts for the other temple victims, Kaleka returned to finish the film. I flew out to visit my friend Marta (not her real name). A mutual friend had introduced us almosta year ago because she had questions about night vision equipment and he had seen my night vision videos. I found out that Marta was having ongoing up close and personal experiences with extraterrestrial (ET) beings. She is an artist and has drawn pictures of the various ET beings she has seen and made a sculpture of one who has visited more regularly.

Marta and I watched several of my night vision videos, then Marta left the room for a moment. When she returned, she mentioned that she had just heard on odd noise whizzing by her ear, a noise that she associated with ET communications. It wasn’t long after that we heard the “thump thump thump” of a low-flying helicopter. We rushed outside to see a dark green helicopter moving away from a position directly over her house. Marta said helicopters often showed up after her encounters, and that they weren’t supposed to be flying low over residential areas.

Since she lived next to multiple military bases, one could chalk this up to coincidence. If I hadn’t had similar experiences myself, and heard of many others, I would be skeptical. The fact is, the US military and intelligence services have a serious interest in the extraterrestrial presence, one that is thoroughly documented yet vigorously denied. This cover-up and the reasons for it are among the many subjects related to UFOs touched on in Sirius. I was in Los Angeles for the world premiere held on April 22nd.

Although I’ve been interested in space travel and the possibility of other intelligent life “out there” most of my life, it wasn’t until 2007, the year my wife and I moved to Bloomington from the Denver area, that my interest in UFOs, extraterrestrial intelligence, and all that implies, became almost an obsession.

In the fall of 2008, I decided to check out a project called CSETI (Center for the Study of Extraterrestrial Intelligence), founded by Dr. Steven Greer, that claimed to teach people how to contact ETs and become “Ambassadors to the Universe.” His contact techniques work! Most of the odd and interesting images and video clips in Sirius are from CSETI expeditions. I was so inspired by my experiences with CSETI that in the spring of 2009 I met up with some other people in Bloomington with CSETI experience and organized a contact group. The group has been meeting regularly ever since. I’ve had many mind blowing experiences that have changed the way I think about the universe. I’ve documented these experiences and the experiences of my contact group as one chapter of my book Paths to Contact: True Stories from the Contact Underground.

Amardeep Kaleka decided to make Sirius after a meeting with Dr. Greer and learning about the information he had collected over the last 30 years. There is a culture of ridicule around this subject, and being labeled a “UFO nut” is not the best way to advance one’s career. From statements he made just before the Sirius premiere, it was clear that Kaleka’s belief in the importance of this subject outweighed any such risk. As the Emmy award-winning director documented in Sirius, the science and technology behind how UFOs work have the potential to change everything, making all existing energy sources obsolete, revolutionizing transportation, and changing how we view our place in the universe. Vested interests have a lot to lose.

Because of the subject matter of the documentary, it was decided early on that conventional ways of funding and distributing Sirius would not work. A crowdfunding approach was used, and Kickstarter was used as the primary means of attracting donations. Credits in the movie were among the incentives offered for donations. I have a “Producer” credit by virtue of my financial support for the project; I was not directly involved in production of the movie. Sirius attained its goal of over $250,000 in donations, making it the top crowdfunded documentary film to date, according to Sirius producer J.D. Seraphine.

While there is some presentation of evidence that UFOs exist, that’s not really the goal of this movie so much as its starting point. As Professor Ted Loder says, it’s time for scientists to accept this reality, get over it, and start investigating the obvious questions: Given that UFOs exist and are visiting the earth, how are they getting here? What does that mean as far as our understanding of physics? How can they possibly move the way they do, intangibly. What are they using for energy sources? Why the cover up?

Some of the answers are not easy to take. This movie pulls no punches. You will hear from military men, and government officials who have seen recorded evidence of UFOs and experienced the cover up in action. You will learn about secret projects that are beyond government control, operating above the law. You will learn about people who have been “silenced” for getting too close to the truth, and about new energy technologies that have been suppressed for undermining vested interests. On the positive side, you will see inventors demonstrate a magnetic device that reduces the force of gravity, something the current laws of physics don’t predict. You will learn about the results of DNA analysis of an odd little creature that leave scientists still pondering just what it is. And lots more.

If you want to know more, watch Sirius. Then look up at the sky and ask our friends from the stars to send you a greeting. Maybe you will see something you’ve never seen before.